World’s End Club (Switch) comes out on May 27th in Japan, and May 28th in Europe and North America.

Here’s the latest set of screenshots for Monster Hunter Rise: 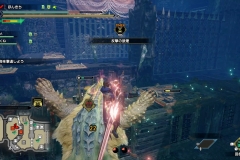 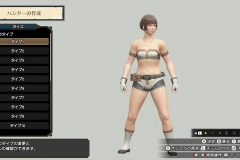 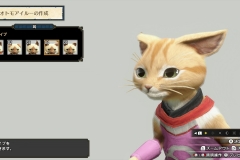 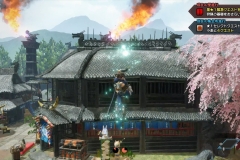 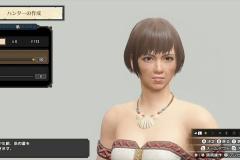 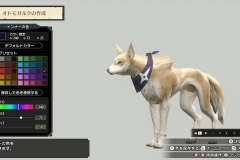 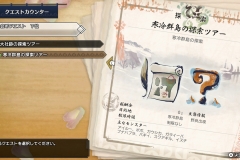 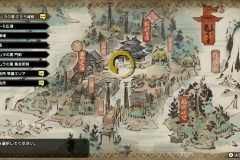 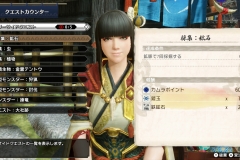 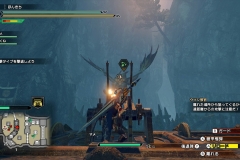 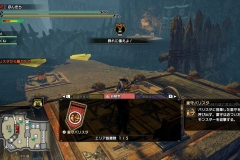 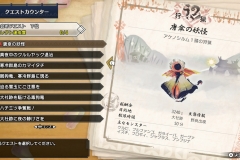 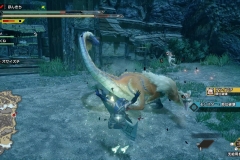 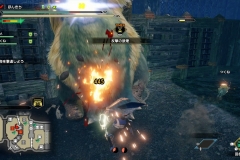 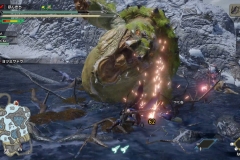 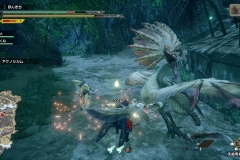 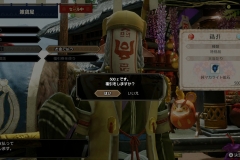 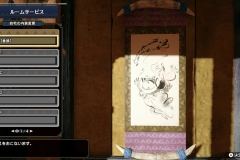 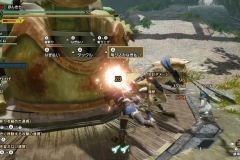 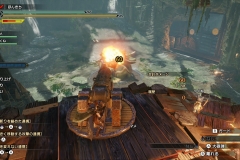 Here’s a trailer for Sunshine Manor:

Sunshine Manor (Switch – eShop) comes out this Fall in Europe and North America.

Nacon have announced that Hunting Simulator 2 is to get some DLC on March 25th.

Here’s a trailer and some details for the new content:

In this DLC, you play as a park ranger. This story campaign puts the protection and preservation of nature at the center of your concerns. With your dog by your side, roam a national park in Colorado and complete different missions: rescue animals, collect samples, control invasive species and preserve the health of your environment. 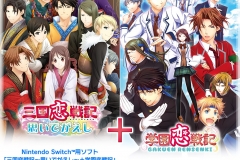 My.Games have announced that the Shadow of Aelion for Skyforge will launch on April 13th on Nintendo Switch.

Spinning within Aelion’s orbit, the moon Thea is a brand-new open region ripe for exploration. Its low gravity and hazardous atmospheric conditions, including meteor showers, make it a dangerous world to traverse alone. There have also been reports of dangerous enemies lurking in the moon’s rugged outcrops… However, Immortals who brave the unknown will find their heroism rewarded with Aelerium-9, a new resource that can be used to unlock Class Talents!

The launch of the free Shadow of Aelion update coincides with two other major events. A new army of extraterrestrial foes will vie for control of the planet when the Phytonide Invasion lands alongside new Seasonal Challenges to complete, exclusive rewards to earn, and evil bosses to defeat! Also coming next month, Aelion Day will mark six years of Skyforge with celebrations, new quests, opportunities to revisit Aelion’s history, and special commemorative rewards.