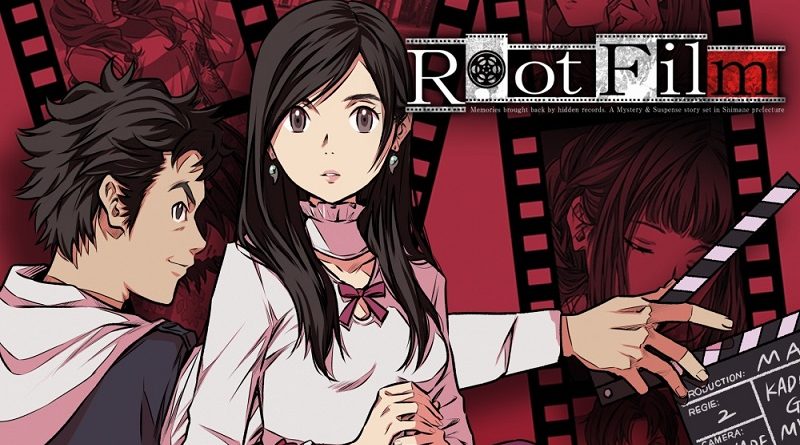 Root Film (Switch) comes out on March 19th in Europe and North America.

Flynn’s Arcade have announced their latest game for the Nintendo Switch: What Comes After, an adventure game developed by Fahmitsu and Rolling Glory Jam. It will be released on April 1st in Europe and North America for 6.99€ / £5.99 / $6.99. It will be playable in English, Spanish, German, French, and Portuguese.

Help Vivi find herself through the journey that takes her to where people go when they die, to what comes after. She rides the train filled with the souls of people, animals and plants that are on their way to leave this world, and talks with them to learn about love, regrets, life, and the death that haunts us every day until our time comes. All presented in a positive approach, with a touch of comedy and philosophy. 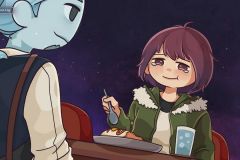 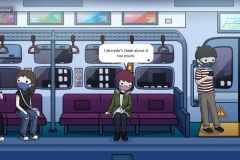 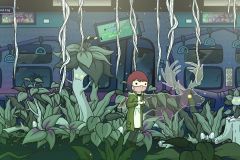 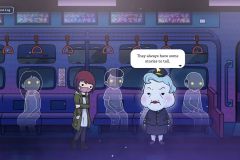 What Comes After (Switch – eShop) comes out on April 1st in Europe and North America.

Here’s the latest set of videos for RetroMania Wrestling, including the latest Developer’s Vlog:

The Game Kitchen have announced that Blasphemous has now reached 1 million players since launch.

Microids have announced that a new version of Réussir : Code de la route will be released on April 29th in Europe. It will feature some new content: 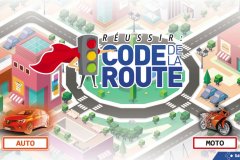