Black Tower Entertainment have announced a game for the Nintendo Switch: Sin Slayers: Enhanced Edition. It’s a Dark Fantasy RPG developed by Goonswarm, to be released on March 26th. This version of the game includes all the previously released expansions, bringing new locations, enemies, heroes, items, additional quests, and a new storyline.

Sin Slayers is a grim RPG about the afterlife. The player must create, equip and lead a team of heroes with unique strengths and weaknesses that will define your strategy. To escape, you must defeat the Seven Deadly Sins. Players will fight in turn-based battles, explore randomly generated maps in the best traditions of Roguelite genre and set the individual difficulty of each playthrough. 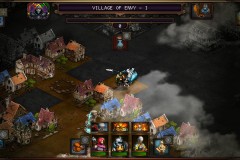 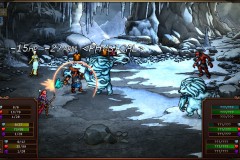 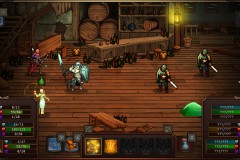 Sin Slayers: Enhanced Edition (Switch – eShop) comes out on March 26th in Europe and North America. The Upcoming Games page has been updated!

eastasiasoft have announced their latest game for the Nintendo Switch: Red Death, a bullet hell developed by Panda Indie Studio. It will be released on March 17th worldwide, and will cost 4.99€ / $4.99 / 500 Yen, with a 20% off launch discount. 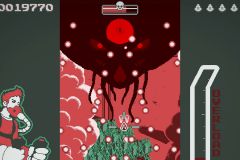 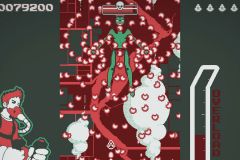 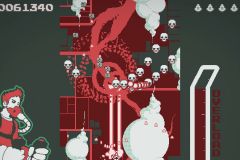 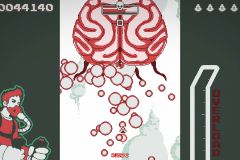 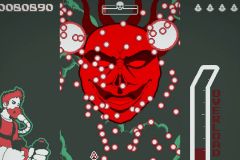 The original version was removed from the Nintendo eShop in North America, due to rating issues (it ended up with an AO rating post-release), and this new version removes the controversial content. In Europe, the original version is still available, and this new one will not replace it: you will be able to go with either version. Of course, this new version includes all the updates previously released for the game on Nintendo Switch.

Lust for Darkness: Dawn Edition will be released on March 20th in Europe and North America, and is currently available for pre-purchase with a 20% off discount (regular price: 12.99€ / $14.99).

Lust for Darkness: Dawn Edition (Switch – eShop) comes out on March 20th in Europe and North America. The Upcoming Games page has been updated!

Here’s the launch trailer for Half Past Fate, now available in Europe and North America: