Here’s the latest set of pictures for MazM: Jekyll and Hyde: 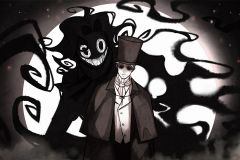 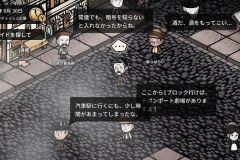 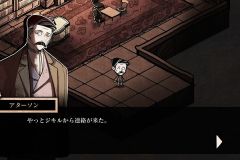 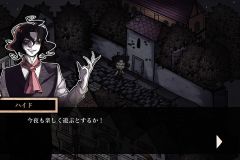 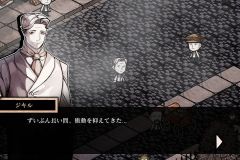 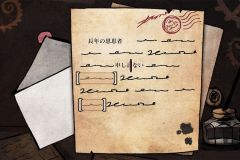 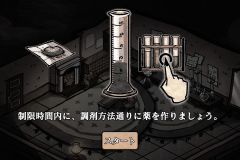 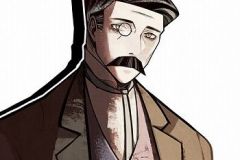 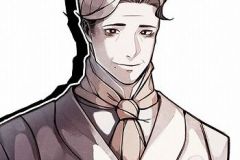 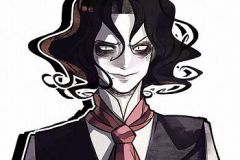 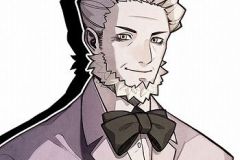 The latest special event for Overwatch is called Overwatch Archives, and it runs from March 12th to April 2nd. You can find all there is to know about it on this page!

Here’s the trailer for the event: 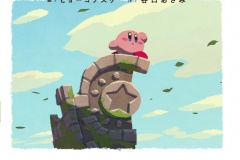