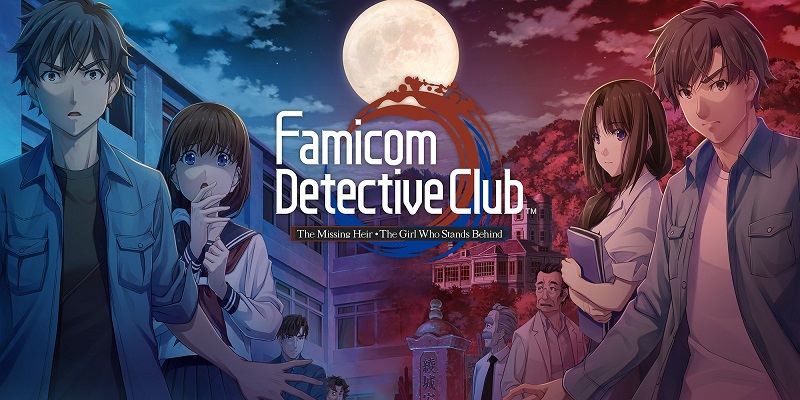 Here’s the latest video for Temtem:

Hybrid Squad have announced that they will release Stonefly in Japan later this year. 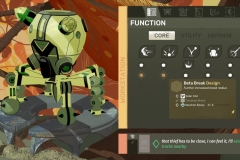 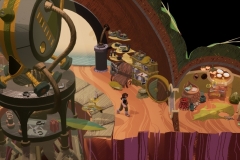 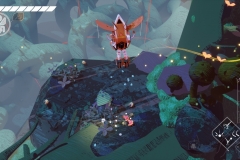 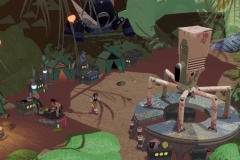 Stonefly (Switch – eShop) comes out later this year in Europe and North America.

When it comes to games released exclusively via the Nintendo eShop, we rarely (if ever) get any sales data. Some publishers/developers do share significant milestones (like download milestones for Free 2 Play games), but that’s pretty much it. And it’s even rarer to get any other type of data regarding the Nintendo eShop.

But today, Bolverk Games have shared a neat piece of data: the demo for their 3D platformer Glyph has been downloaded over 10 000 times since launch.

Cygames have announced that the latest Prize Showcase for Dragalia Lost. It will run from June 3rd to June 15th.