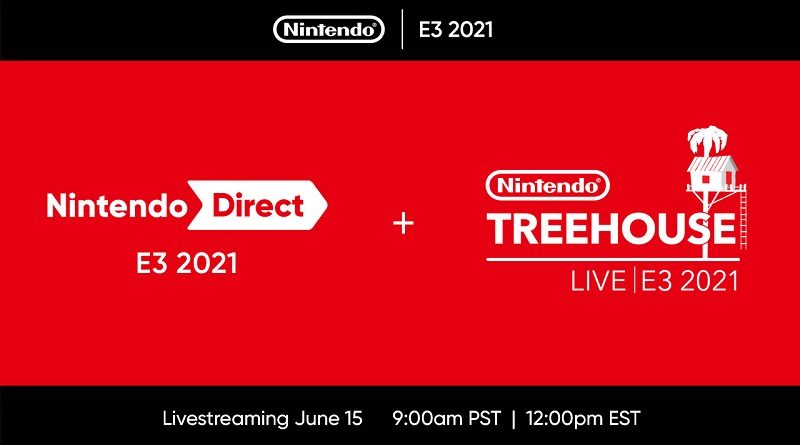 With less than two weeks to go until the event kicks off, Nintendo have finally revealed their plans for E3 2021. Last year, E3 was cancelled altogether, and Nintendo didn’t do anything special to replace it. This year, the entire show is digital, but that doesn’t change much for Nintendo as they have foregone a live conference for nearly a decade now.

The Nintendo Direct will last about 40 minutes, and will showcase mostly games releasing later this year. Of course, there will be a fair number of announcements for games releasing in 2022 (and beyond?).

The Nintendo E3 2021 presentation will kick off on the same day and at the same time as in the past (Tuesday at 9AM PT), with the Nintendo Direct starting at: 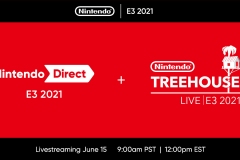 As usual, you can find the official Nintendo E3 2021 website by clicking here!