Here’s the latest set of screenshots for Panzer Paladin: 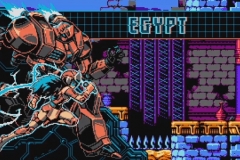 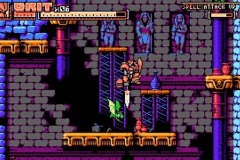 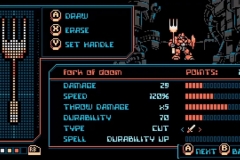 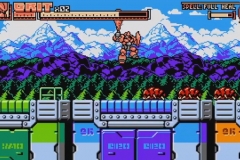 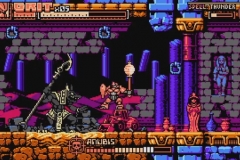 Psyonix have announced that the Momentum Series will start appearing as Blueprints and in the Item Shop later today. Here’s what it includes: 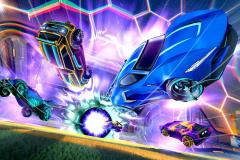 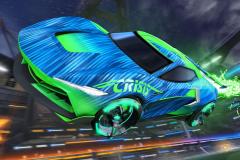 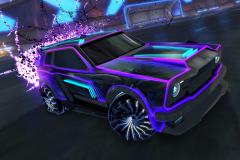 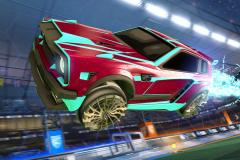 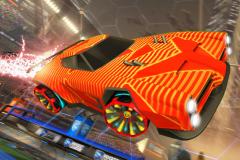 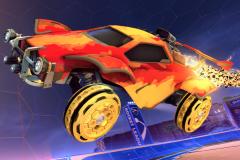 Here’s some details about the Avatar: The Last Airbender collaboration in SMITE, which goes live in July:

This world-bending crossover event will see Aang, Zuko, Korra, and Naga face their toughest challenge yet: SMITE’s Battleground of the Gods. Can the Avatars stop evil gods of ancient myth like Hades, Jormungandr, Medusa, and Thanatos?

All three characters will be available as skins for existing SMITE gods in the all-new Avatar Battle Pass. The Master Wizard Merlin will become Aang, bending fire, air, earth, and water in a true show of Avatar power. Zuko will wield his sword – and bend fire – as the Japanese god Susano. And Korra will enter the Battleground of the Gods alongside pet polar bear dog Naga as the Norse Goddess of Winter, Skadi.

The Avatar Battle Pass has even more content for dedicated fans of the series, ranging from an in-game representation of Appa to an emote honoring unlucky cabbage vendors. And for the most hardcore of fans, bonus prestige skins in the Battle Pass feature Aang and Korra in their Avatar states, and Zuko disguised as The Blue Spirit.

Here’s separate recordings of the livestream for the Splatoon 2 NA Open June 2020 Finals, that were held on Sunday:

Here’s separate recordings of the livestream for the NA Online Open May 2020 Finals, that were held on Sunday: 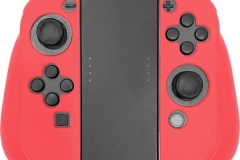 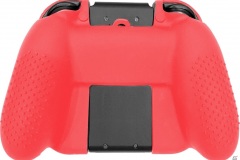 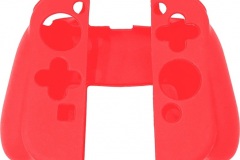 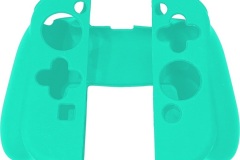 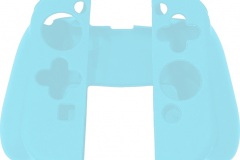