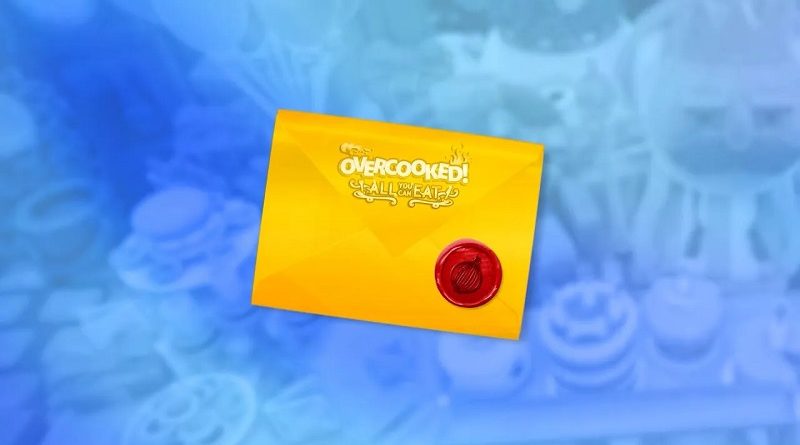 Today’s Daily news: Anniversary Update for Overcooked! All You Can Eat, but also…

Overcooked! All You Can Eat

Ghost Town Games and Team17 have announced that Overcooked! All You Can Eat is to get a free Software update on August 9th, to celebrate the 5th Anniversary of the series. Unfortunately, we don’t quite know what it will contain yet!

The latest Magnet Monday blog post for Super Magbot. This one introduces two new magnets that can be used to explore levels:

Today, the company announced that the game has reached yet another milestone: shipments have now surpassed 3 million units (units shipped to retailers + digital sales). Sales do not seem to be slowing down, and at this rate, it’s quite likely it will reach 4 million units even before the holiday season. It’s definitely going to end up as one of the best-selling games of all times on Nintendo Switch in Japan. 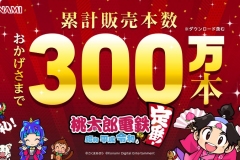 G-Mode Archives + Danmaku Kentei Shiken -Dai Oujo- (Switch – eShop) does not have a release date yet.

In this episode, we take a look behind the scenes at the creation of the Chronovore. The Chronovore launched alongside Echoes of the Future on May 20 with a new island, new Hunt Pass, and more.