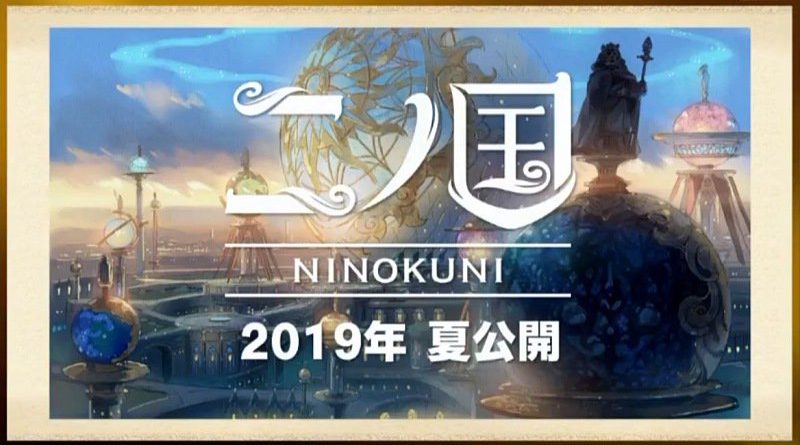 Today’s Daily news: Get Me Outta Here announced for the Nintendo Switch, but also…

Get Me Outta Here

QubicGames have announced a new game for the Nintendo Switch: Get Me Outta Here, a retro arena shooter releasing later this year in Europe and North America.

Get ready to fight your way through an alien abduction nightmare in this retro arena shooter! You play as a middle-aged farmer who wakes up to find that you have been abducted by aliens. Wearing only a hospital gown and a pair of boxers you manage to get a hold of one of the alien weapons. Can you last long enough for rescue to arrive while taking out as many enemies as you can build an insanely high score? Get Me Outta Here is a title action fans and retro enthusiasts will love! 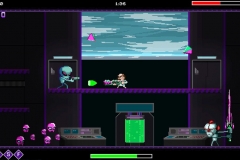 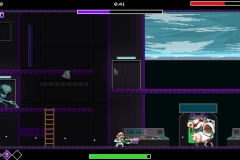 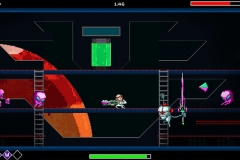 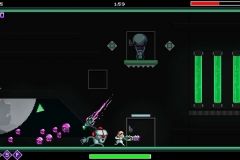 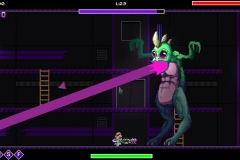 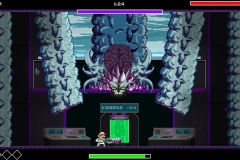 Get Me Outta Here (Switch – eShop) comes out later this year in Europe and North America. The Upcoming Games page has been updated!

And here’s a few more screenshots for the game: 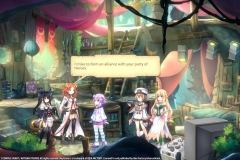 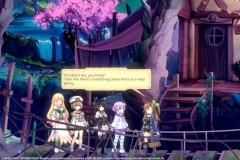 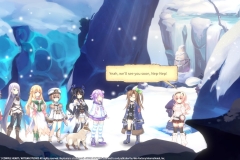 Here’s one more screenshot for Citzens of Space: 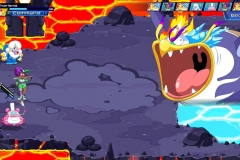 Citzens of Space (Switch – eShop) comes out on June 18th in Europe and North America.

Here’s a few character videos for the Ni no Kuni movie:

Ni no Kuni opens on August 23rd in Japan.