Today’s Daily news: languages options and look at the Limited Edition for Blacksad: Under the Skin, but also…

Microids have revealed the various language options available in Blacksad: Under the Skin:

They also shared a picture of the Limited Edition: 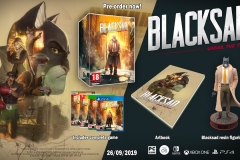 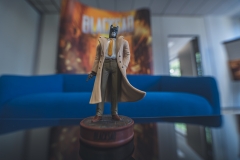 Remothered: Tormented Fathers (Switch – eShop) comes out on July 26th in Europe and North America, with the retail release following on October 31st. 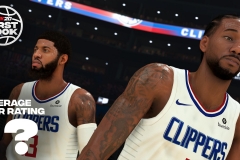 Here’s a short video showcasing the Isabelle amiibo releasing on July 19th in Europe, and July 26th in North America:

Heave-Ho! (Switch – eShop) does not have a release date yet.

Here’s the latest video clip for Stranded Sails – Explorers of the Cursed Islands:

Here’s the recording of the livestream for the latest Super Smash Bros. Ultimate tournament in Japan: