Fairy Tail (Switch) comes out on July 30th in Europe and Japan, and July 31st in North America.

The latest Software update for Musynx (Ver. 1.1.6) was released today. It adds some new features and some new tracks.

Here’s the trailer for that update: 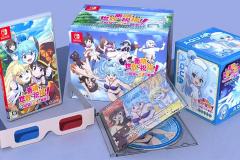 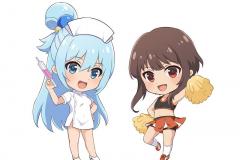 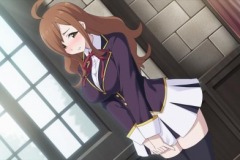 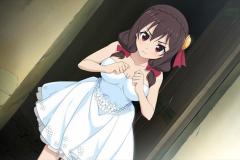 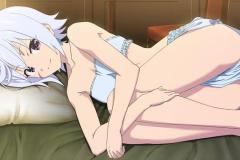 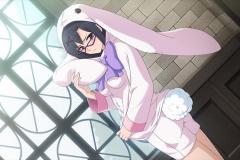 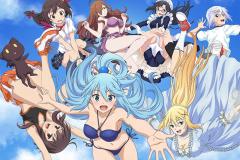 Each player is equipped with unique superpowers that enhance performance for tricks and scoring in the mode. As each player’s power gauge is filled, they can activate their superpowers. Street power mode is littered with consumables that appear randomly throughout playgrounds and become mobilized when players hit them. Introducing Street Power Stars Daniel Capellaro and Issy Hitman.

Koei-Tecmo have launched a survey for Dynasty Warriors, as part of the 20th Anniversary of the series. Click here to check it out! There’s up to 22 questions for you to answer, which should take you about 10 minutes to fill.