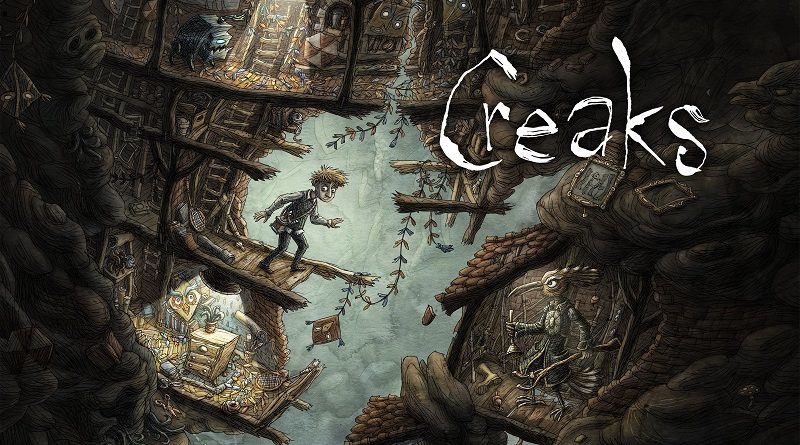 Amanita Design have announced their latest game for the Nintendo Switch: Creaks. It will be released on July 22nd in Europe and North America.

The ground starts shaking, light bulbs are breaking – and something rather unusual is happening right behind the walls of your very room. Equipped with nothing but wit and courage, you slowly descend into a world inhabited by avian folk and seemingly deadly furniture monsters. From the creators of indie classics Machinarium and Samorost comes Creaks, a new puzzle adventure game that delights the senses with its hand-painted visuals, precise animation, eerie sounds, and an eclectic original score from Hidden Orchestra. Proceed at your own pace at figuring out the solutions to dozens of carefully designed puzzles, explore the mansion for hidden paintings and uncover the great secret. Creaks is best enjoyed with a controller and a good pair of headphones.

Creaks (Switch – eShop) comes out on July 22nd in Europe and North America.

Screenwave Media have announced a game for the Nintendo Switch: Dodo Peak, a classic arcade platformer developed by Moving Pieces. It will be released on July 31st in Europe and North America, and is now available for pre-purchase on the Nintendo eShop for $9.99.

Dodo Peak sees players grab coins, dodge sneaky snakes, steer clear of malevolent monkeys, snatch power-ups, and compete for stage-clear times along the way. The more baby dodos you save, the longer your marching line grows.  Players will need to think quickly and be strategic for every move they make, or they risk losing the seriously cute baby dodos and nobody wants that on their conscience.

Later today, the latest Software update for Power Rangers: Battle for the Grid will be released (Ver. 2.3.0). The following will also be released:

And as part of Season 3, even more content is on the way:

Jeand Doest, also known as EasyMan, is a born street footballer from Rotterdam. Jeand has twice been crowned Panna World Champion and is known within the scene as “King of Panna”. He has shown his skills all over the world in countries such as Mexico, India, the US, Bahrain, Germany and Dubai.

Here’s the latest set of screenshots for Indivisible: 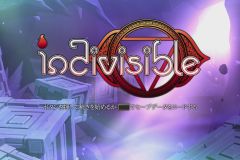 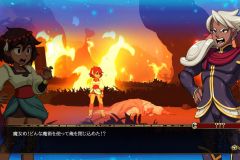 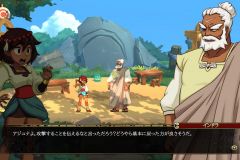 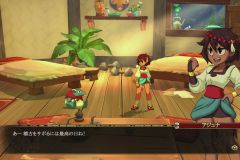 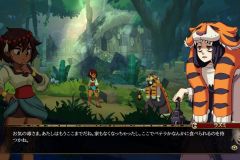 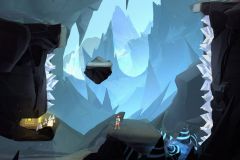 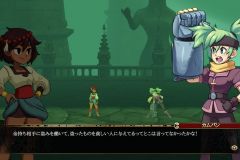 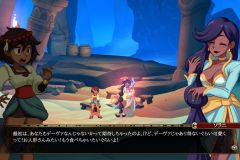 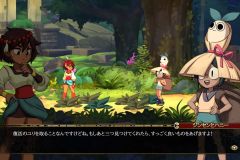 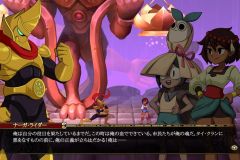 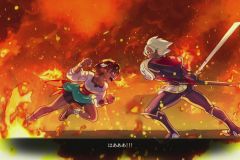 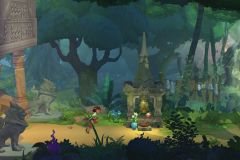 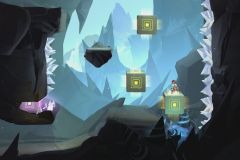 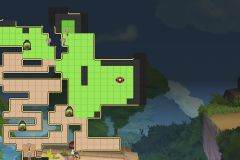 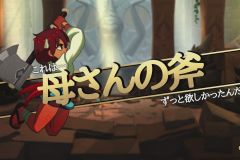 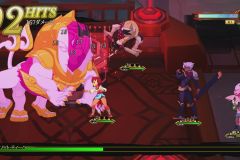 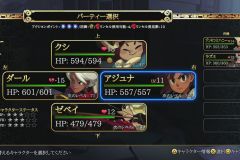 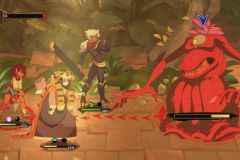 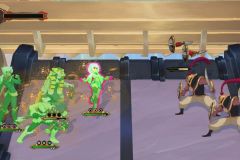 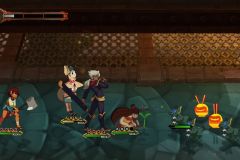 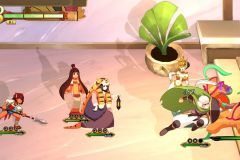 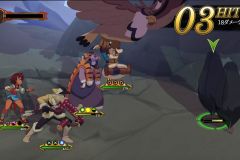 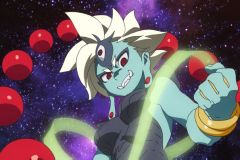 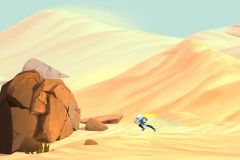 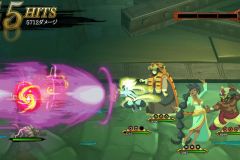 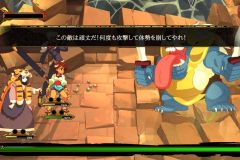 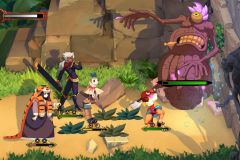 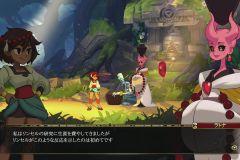 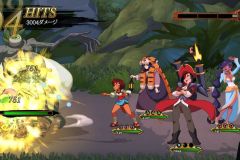