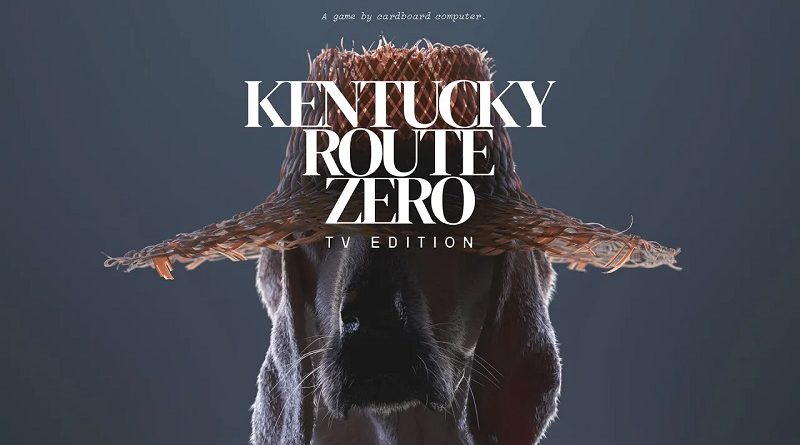 Annapurna Interactive have announced that Kentucky Route Zero: TV Edition will be released on January 28th in Europe and North America. As mentioned previously, this version of the game includes all 5 episodes, along with the interludes, in one package.

KENTUCKY ROUTE ZERO: TV EDITION is a magical realist adventure game about a secret highway running through the caves beneath Kentucky, and the mysterious folks who travel it. Wander the highways of Kentucky, meet dozens of compelling characters, learn the secret language of bats, and make some friends before morning.

Ratalaika Games have announced their latest game for the Nintendo Switch: Red Bow, developed by Stranga Games. It will be released next week in Europe and North America, most definitely on January 17th. 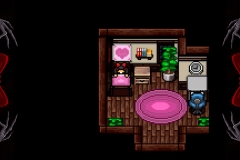 Red Bow (Switch – eShop) comes out on January 17th in Europe and North America. The Upcoming Games page has been updated!

Monster Energy Supercross is all about the rhythm and flow, we all know that. So why just let a standard “feature trailer” describe the new videogame when you can leverage the seamless rhythmic flow of a specially crafted Rap song? That’s quite an obvious choice, especially when you have a Pro athlete who is also a videogame lover and popular rapper!

That’s why Milestone, the company developing and publishing Monster Energy Supercross – The Official Videogame 3,partnered with Supercross athlete Adam Enticknap, a.k.a. 7deucedeuce, to create “Be One of Us”. The rap song and video shows fans what they can expect from the new videogame as they compete with the best Pro riders in the latest release of the most realistic Supercrossvideogame ever made. The music video was shot on location in California to mix both digital and real-life track action. “Be One of Us” also features a cameo of YouTubers very popular among the Supercross videogaming community.

And here’s the latest set of details for the game:

For those not familiar with the upcoming new release of the videogame, Monster Energy Supercross – The Official Videogame 3 will feature the 2019 Monster Energy Supercross season with 100 riders from both the 450SX and 250SX Classes and 15 official stadiums. For the first time, it will also allow players to choose between a sponsor team or an Official Supercross Team of the 2019 Championship in Career Mode.  The Multiplayer Mode is now boosted with Dedicated Servers for a low latency gameplay experience, and Race Director Mode to create and manage online competitions. Playerscan also race in the co-op mode with 3 other friends, choosing different game modes in the replica of the legendary Factory Supercross Practice Tracks in California. A huge free roaming area with 9 amazing tracks, where most of the OEMs test their bikes.

Dodge Roll Games have announced that Enter the Gungeon has now sold over 3 million units since launch. As usual, no regional or platform breakdown is provided.