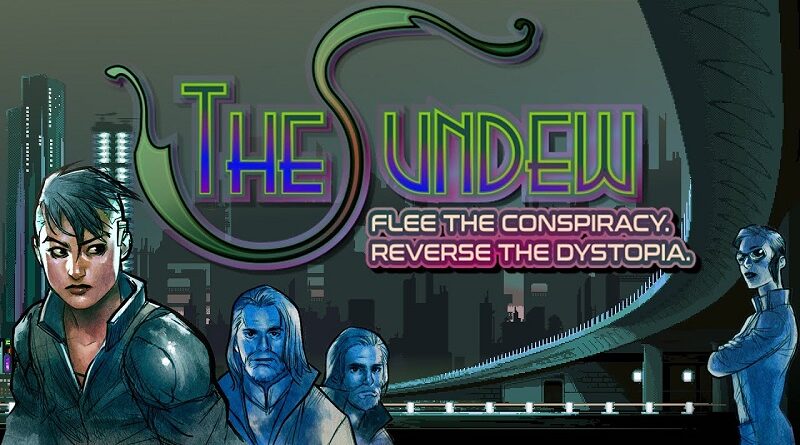 Today’s Daily news: The Sundew announced for the Nintendo Switch, but also…

2054 have announced a game for the Nintendo Switch: The Sundew, a dark cyberpunk, retro-styled adventure game. It will be released this Summer in Europe and North America.

Set in the aftermath of a devastating future war, where the world as we know it was twisted by flames into a terrifying new dystopia, The Sundew follows a lonely beat cop who soon holds the fate of the world in her hands.

Inspired by classic point-and-click adventure games from LucasArts and Wadjet Eye Games, The Sundew pays homage to those with its gameplay mechanics, style, and storytelling. Beautifully drawn pixel-art, stunning minimalistic sound design, environments brimming with atmosphere and interactivity, and a compact, thrilling tale brings this dark future to life and grounds you in a vision of humanity’s progress that is both alien and strangely familiar…

You are Anna Isobe, a cybernetically enhanced cop in a world that’s left you behind. Once a shining hope for the future, cyborgs have become taboo, replaced by drones and automata that make even your heightened abilities obsolete. Stuck in a thankless job surrounded by indifferent eyes you still have a duty to protect and serve, and that’s just what you’re going to do. 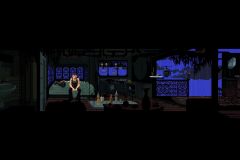 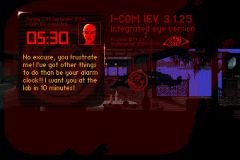 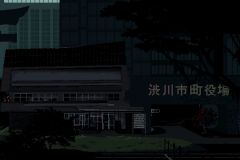 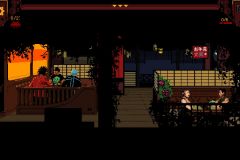 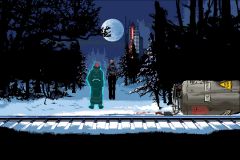 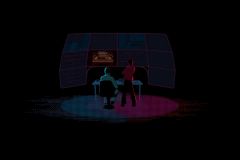 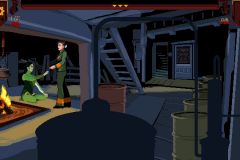 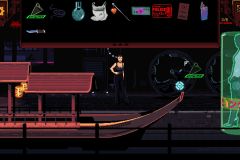 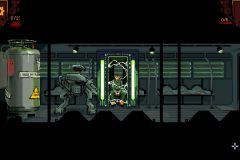 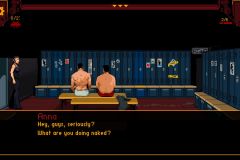 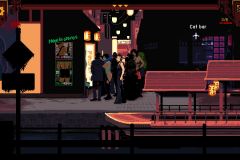 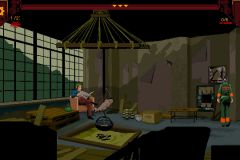 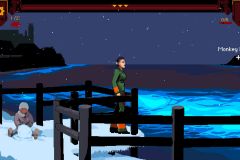 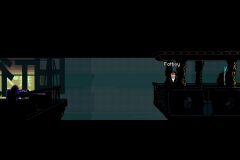 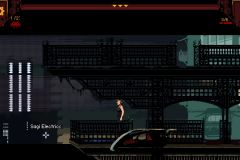 The Sundew (Switch – eShop) comes out this Summer in Europe and North America.

Soedesco have announced that Kaze and the Wild Masks will be released on March 26th in Europe and North America.

In Kaze and the Wild Masks, you journey through the Crystal Islands in 90’s classics platformer style. Play as Kaze and save your friend Hogo from a curse that spread chaos around the islands. Face enraged living vegetables by invoking the powers of the Wild Masks. Pounce ferociously like a tiger, soar through the sky like an eagle, sprint fiercely like a lizard and rule the sea like a shark.

PixelHive’s vision for the game is to seamlessly blend the classic characteristics of the 90’s platformer era with today’s gaming technology. They’ve created colorful visuals and music that perfectly captures the essence of 90s games, while modernizing it with higher resolutions, great details and the smoothness of today’s platformers. All the while, PixelHive brings plenty of versatility to the game with various environments, a charismatic character and story, and unique gameplay mechanics which keep the game fresh from stage to stage.

Kaze and the Wild Masks (Switch) comes out on March 26th in Europe and North America.

Akiba’s Trip: First Memory (Switch) comes out on May 20th in Japan.

Gal*Gun Returns (Switch) comes out on February 12th in Europe and North America.