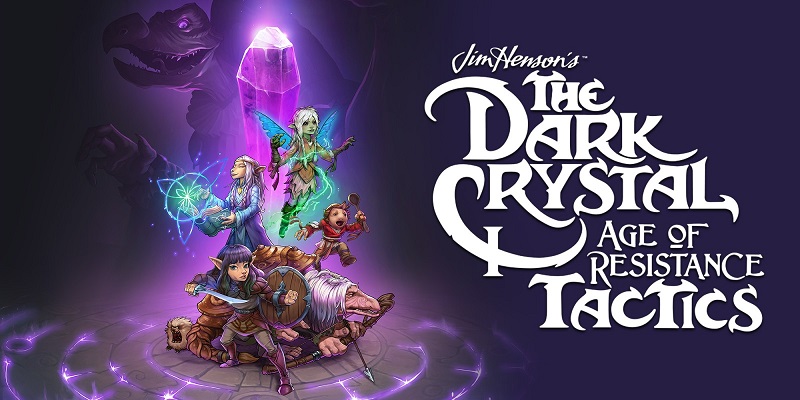 Today’s Daily news: The Dark Crystal: Age of Resistance Tactics now available for pre-purchase on the Nintendo eShop, but also…

Heads up for players interested in The Dark Crystal: Age of Resistance Tactics: it’s now available for pre-purchase on the Nintendo eShop, in Europe and North America. It costs 17.99€ / £16.99 / $19.99.

Here’s a trailer, some more details, and some screenshots for the game:

The Dark Crystal: Age of Resistance Tactics reimagines the world of The Dark Crystal as a tactical strategy game. In turn-based combat, players lead the Gelfling resistance by using guile, planning, and cunning to outwit their foes. Units can be customized with gear, abilities, and an expansive job system to tackle more than 50 unique missions in the game. During battles, dynamic events and environmental effects that create tactical opportunities or put the Gelfling forces at risk, necessitating rapid changes in strategy to keep players on their toes. These variables, alongside a wide range of different characters and party compositions make for battles that are highly replayable. After completing the game, players can take on a New Game+ mode that offers even more challenge. Missions are wrapped in a narrative that will see players re-live key moments from the Netflix Original Series, while also experiencing never-before-seen events that reveal more about the world of Thra and its inhabitants. 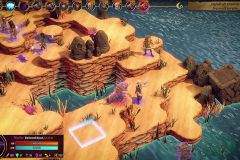 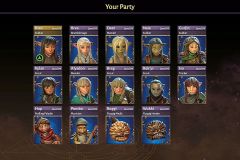 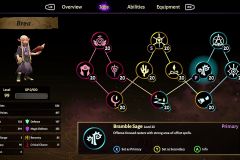 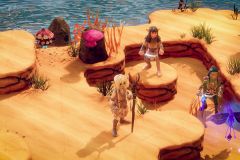 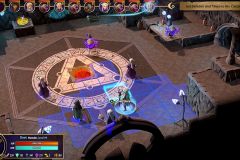 Here’s the recording of the latest livestream from NIS America, showcasing the Limited Edition for The Legend of Heroes: Trails of Cold Steel 3, but also Psikyo Shooting Stars Alpha:

Kemco have announced that Senri no Kifu ~Gendai Shougi Mystery~ will be released on February 27th in Japan, and that it will cost 3 000 Yen. 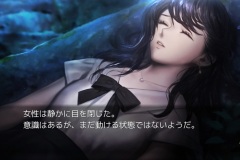 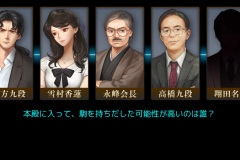 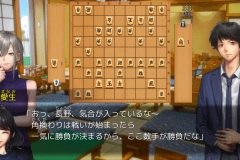 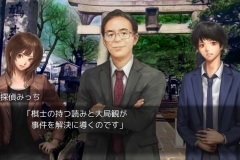 Senri no Kifu ~Gendai Shougi Mystery~ (Switch – eShop) comes out on February 27th in Japan. The Upcoming Games page has been updated!

Hamster have announced that the latest Arcade Archives release on Nintendo Switch is XX Mission. It will launch on January 23rd worldwide, and as usual, it will cost 6.99€ / £6.29 / $7.99 / 838 Yen. The Japanese version will offer an English language option. 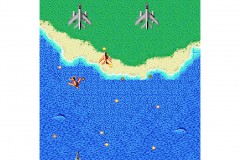 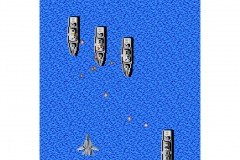 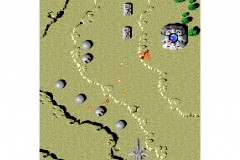 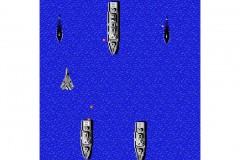 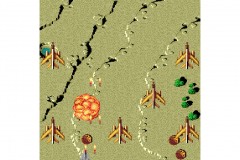 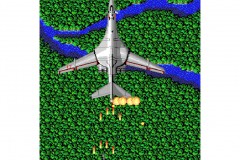 Here’s some details and the list of key features for FoxyLand 2:

After a peaceful day looking for cherries, Foxy’s children were kidnapped by the mean Wolfie brothers. Now it’s up to Foxy and Jennie to rescue their children! Jump, leap, and wall kick to bypass enemies in order to reach the end of the stage to rescue Foxy’s puppers across the island. Play as both Foxy and Jennie in cooperative multiplayer. Hidden across each level are 3 FoxyCoins, can you find them all? Also, keep an eye out for secret flags to explore more of the island!

FoxyLand 2 (Switch – eShop) comes out on January 23rd in Japan, and January 24th in Europe and North America.