Here’s a livestream recording and some more screenshots for Little Nightmares II: 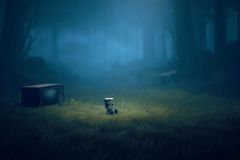 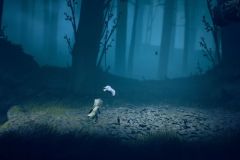 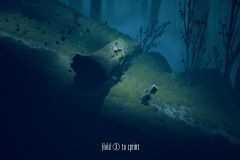 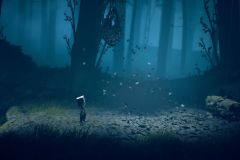 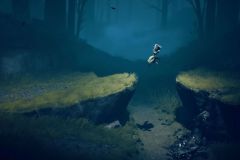 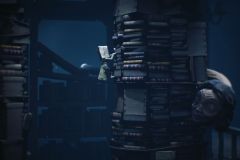 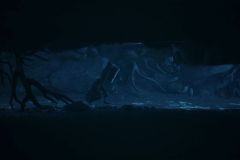 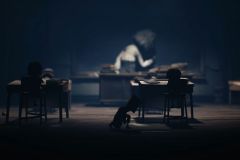 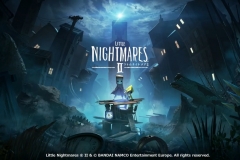 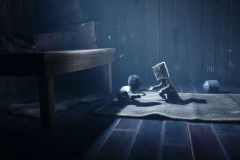 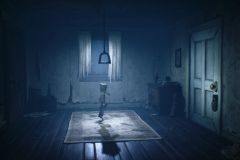 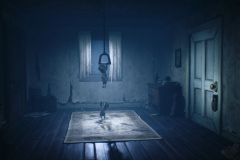 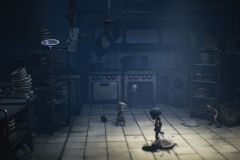 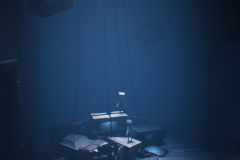 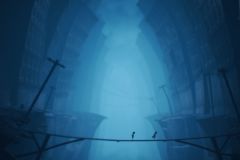 Little Nightmares II (Switch) comes out on February 10th in Japan, and February 11th in Europe and North America.

Here’s the latest set of screenshots for Gal*Gun Returns: 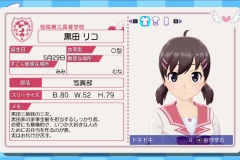 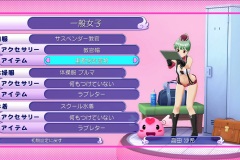 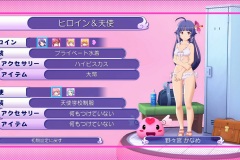 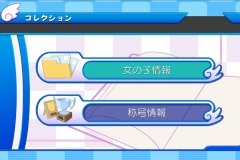 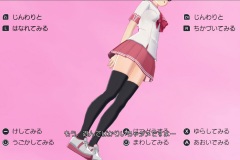 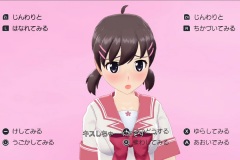 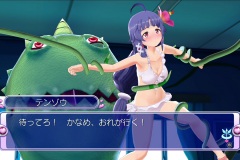 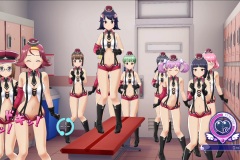 Idea Factory have announced that Paradigm Paradox will be released on May 27th in Japan. As usual, two editions will be available: 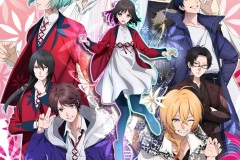 Paradigm Paradox (Switch) comes out on May 27th in Japan.

THQ Nordic have announced that they will release Kingdoms of Amalur: Re-Reckoning in Japan on March 16th (same day as Europe and North America). It will be available exclusively via the Nintendo eShop, and will cost 5 280 Yen.

Harmonix have announced that three more DLC tracks for FUSER will be released on Thursday (January 21st):

Here’s a video showcasing that DLC: