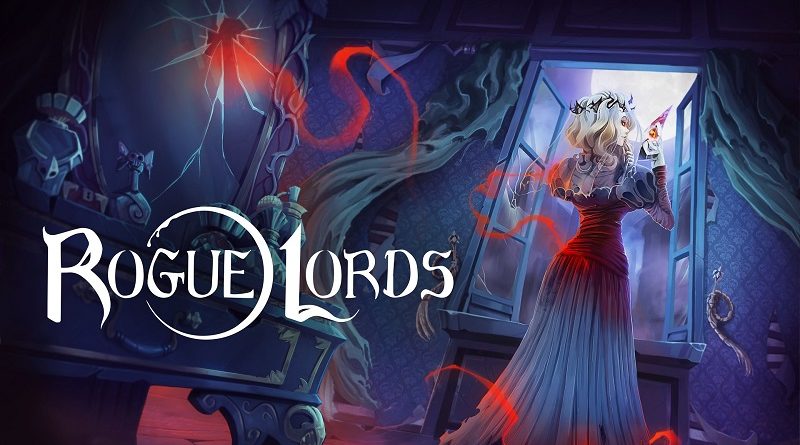 Nacon have announced their latest game for the Nintendo Switch: Rogue Lords, a rogue-like co-developed by Cyanide and Leikir Studio. It will be released this Fall in Europe and North America.

Here’s some details and an artwork for the game: 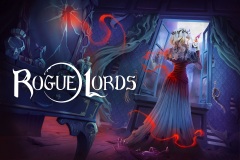 Rogue Lords takes place in a gloomy 17th Century New England where mortals and diabolical entities walk side by side. The game inverses the usual tropes, with the player taking on the role of the Devil who, weakened following a terrible defeat, is seeking to regain his powers. His goal is to once again spread corruption throughout a world left destabilised by his absence. To achieve his dark designs, he directs a team comprised of illustrious Disciples of Evil, such as Bloody Mary, Dracula, the White Lady and Baron Samedi.

In Rogue Lords, the player explores a 3D map and chooses how he will sow chaos during numerous interactions with other characters. He also launches his Disciples of Evil into difficult turn-based combat and uses their skills as best he can to overcome adversaries. If he loses, it’s game over. The player then loses all character progress and has to start a new run. He will have to choose wisely in order to find a balance that will enable him to avoid defeat. As a last resort, the player can call upon the Devil’s special powers and cheat via the game interface in order to turn the situation on its head in a brand-new way!

Rogue Lords (Switch) comes out this Fall in Europe and North America. The Upcoming Games page has been updated!

As announced previously, the demo version for Langrisser I & II is now available for download in Europe and North America.

Here’s the latest video and some more details for Overpass:

With Obstacle Courses, the challenge is in knowing how to cross each natural or artificial obstacle in the best way possible. This requires careful use of the throttle, deciding where to position the wheels for the best grip, and using the differential lock wisely to avoid getting stuck. Many options are available to the player and the best one will depend on several factors: the vehicle, the terrain, damage to the vehicle and the player’s driving style. For Hillclimbs, the goal is to find a path up to the hill’s summit. It’s usually a shorter distance but a harder challenge. Knowing how to analyze the terrain is essential for climbing the steep slopes successfully.

In this off-road simulation, challenge yourself on extreme tracks at the controls of buggies and quads from major manufacturers. In a variety of local and online game modes, master the terrain physics, overcome obstacles and cope with damage to your vehicle to triumph in this demanding off-road challenge.

Here’s the latest videos for Katana Kami: A Way of the Samurai Story, now available worldwide:

Vertex Pop have announced that Super Crush KO will be released on February 27th in Japan and South Korea, courtesy of Kakehashi Games and Bada Games. 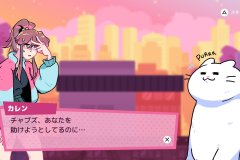 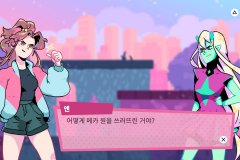 Super Crush KO (Switch – eShop) comes out on February 27th in Japan and South Korea. The Upcoming Games page has been updated!

Heads up for players interested in playing Oddworld: Stranger’s Wrath HD in French or German: the free DLC packs for those two languages are now available for download!