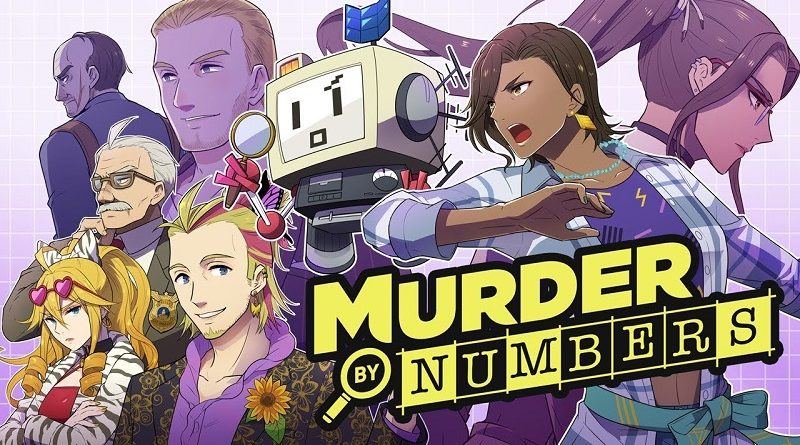 Sold Out have announced their latest game for the Nintendo Switch: Disjunction, a Cyberpunk stealth-action RPG developed by Ape Tribe Games. It will be released this Summer in Europe and North America.

Set in the dystopian underworld of a near-futuristic New York City, Disjunction is a single-player, cyberpunk, stealth-action RPG that follows the intertwined narratives of three characters as they unravel a mystery that will change the fate of their city. A classic RPG featuring hardcore stealth-action mechanics and a reactive story where your choices have real consequences, Disjunction gives players the freedom to take the gameplay approach that suits their playstyle: blasting through levels in brutal fast-paced combat, or sneaking around encounters to avoid confrontation.

Disjunction (Switch – eShop) comes out this Summer in Europe and North America. The Upcoming Games page has been updated!

Sold Out have announced another game for the Nintendo Switch: Gestalt: Steam & Cinder, a steampunk action/adventure game developed by Metarmophosis Games. It will be released later this year in Europe and North America.

Inspired by 16 and 32-bit classics, Gestalt: Steam & Cinder (previously titled Gestalt: Vanguard) fuses tight 2D platforming and exhilarating combat with an engrossing, twist-laden narrative in a stunningly handcrafted steampunk world. Join Aletheia and a vibrant cast of characters as they find themselves embroiled in a race to discover the secrets of the massive, steam-powered city of Canaan, the last bastion of mankind. Unravel centuries-old conspiracies, battle hosts of monstrous automata and thwart the twisted schemes of the city’s corrupt overseers, the Comitium, as you fight for mankind’s survival and discover the dark truth of the Steam City’s origin.

Gestalt: Steam & Cinder (Switch – eShop) comes out later this year in Europe and North America. The Upcoming Games page has been updated!

Numskull Games have announced that they will publish Battle Axe, a pixel-art arcade adventure game that was recently funded on Kickstarter (the campaign is still ongoing: click here to check it out!). They will release it on the Nintendo eShop and at retail.

Here’s a trailer and the list of key features for the game:

Battle Axe (Switch) does not have a release date yet. The Upcoming Games has been updated! 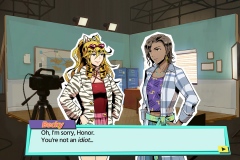 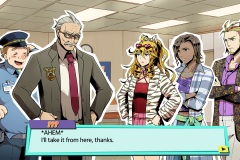 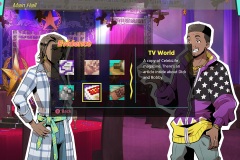 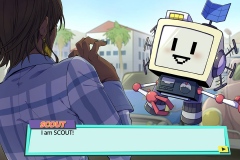 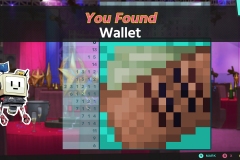 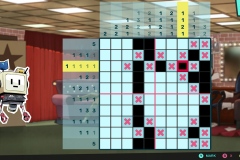