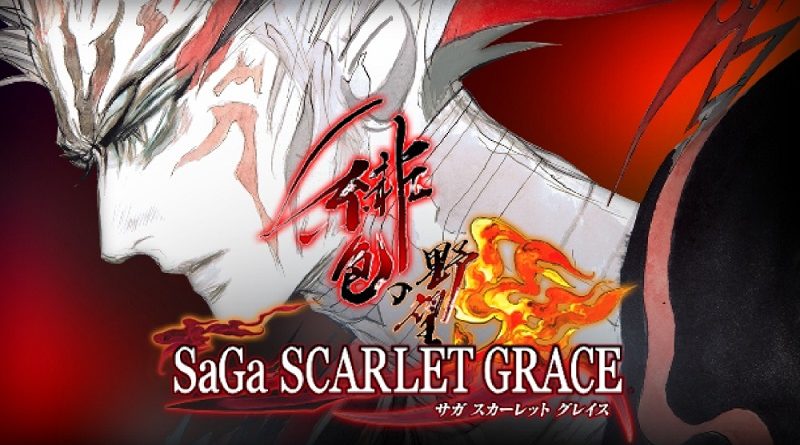 Capcom have announced that Mega Man Zero / ZX Legacy Collection will feature over 20 mini-games. Here’s details about some of them, straight from Capcom: 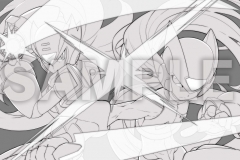 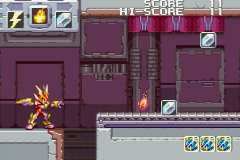 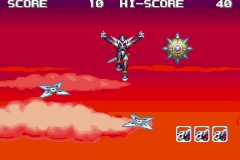 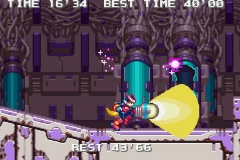 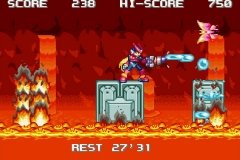 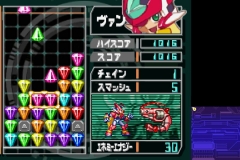 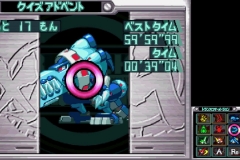 The latest issue of Famitsu shares some more details about the Space Invaders: Invicible Collection, starting with its release date. The collection will launch on March 26th, and will get two editions: a regular one priced at 5 200 Yen, and a Limited Edition sold 16 800 Yen.

Also, new games for the collection have been announced:

Finally, the game will offer various extra features, including some that are pretty much standard for collection of retro games nowadays:

Space Invaders: Invicible Collection (Switch – eShop) comes out on March 26th in Japan. The Upcoming Games page has been updated!

This week, the following will be showcased in the latest issue of Famitsu magazine: 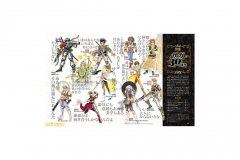 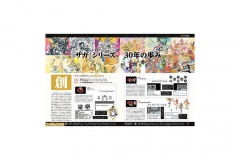 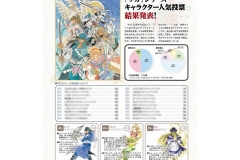 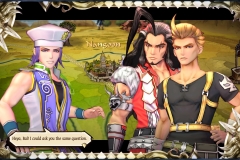