Nintendo have announced the latest Game Trial for Nintendo Switch Online subscribers in Europe and North America: from December 30th to January 5th, players will be able to check out the full version of Crash Team Racing Nitro-Fueled. The Game Trials version is already for download from the Nintendo eShop, allowing you to start playing right away on December 30th! 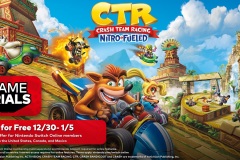 The latest Ninji Speedrun level for Super Mario Maker 2 is now live. The speedrun event runs until January 5th, but as usual, the level itself is available permanently. 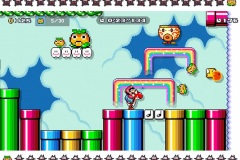 Konami have announced that Momotarou Dentetsu: Shouwa, Heisei, Reiwa mo Teiban! has now sold (not just shipped) over 1.5 million units since launch in Japan. That number includes both units sold at retailers, but also digital sales via the Nintendo eShop. 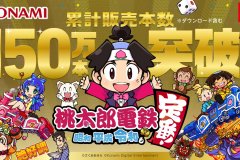 Here’s the latest video for Dead by Daylight, showcasing the Holidays e-Cards (available until January 4th):