Today’s Daily news: some screenshots for Minecraft Dungeons, but also… 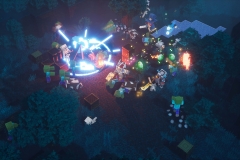 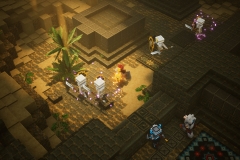 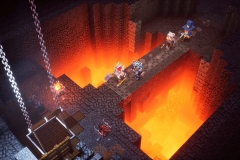 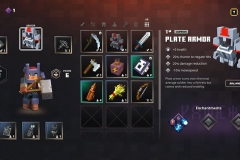 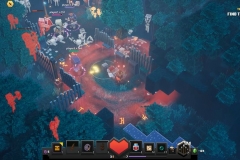 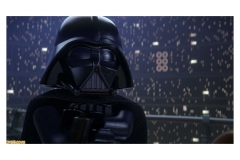 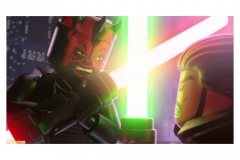 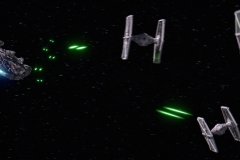 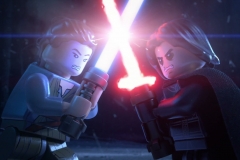 The latest Kickstarter update for Bloodstained: Ritual of the Night is now live: click here to check it out! This one doesn’t have much as far as news go, but it does provide a small update about the next update for the Nintendo Switch version. Ver. 1.0.4 will go live worldwide in early January, and regions that are still on Ver. 1.0.2 (such as South Korea) will jump straight to it instead of Ver. 1.0.3. 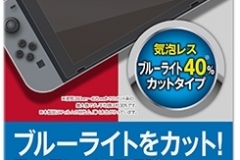 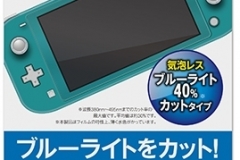 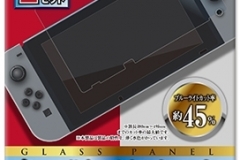 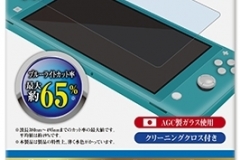