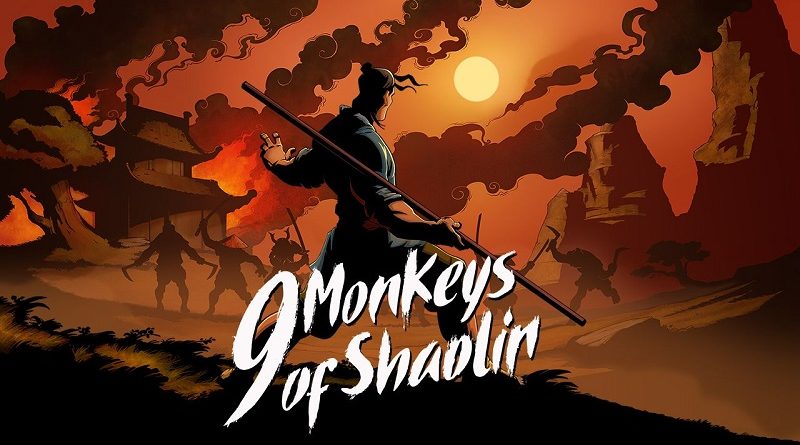 Today’s Daily news: Saviors of Sapphire Wings and Stranger of Sword City Revisited announced for the Nintendo Switch, but also…

NIS America have announced not one, but two new games for the Nintendo Switch: Saviors of Sapphire Wings and Stranger of Sword City Revisited. The latter will actually be bundled with the former (though they will probably be available for purchase separately on the Nintendo eShop).

As usual, the game is getting a Limited Edition. This one includes the following: 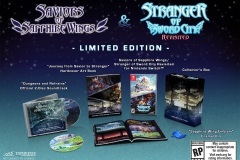 Here’s the debut trailer for the game, along with some details, the list of key features, and some pictures (artworks + screenshots):

Discover a tale of war, darkness, and the power of bonds, coming to the West for the first time! The world is plungedinto ruin after Ol=Ohma, the Overlord of Darkness defeats the Knights of the Round, the last bastion of defense formankind. 100 years later, a fallen hero returns to life and must lead a new generation of heroes to defeat Ol=Ohma’sforces and restore light and hope to the world. Explore dungeons, use traps and combat prowess to defeat powerfulmonsters, and bond with your allies to unlock their true potential in this RPG gem.

If you enjoyed your adventures in Saviors of Sapphire Wings, you can also dive into the world of Stranger of Sword CityRevisited! Brimming with additional content such as expanded character creation options, in-game events, and newitems and equipment, this enhanced version of the original dungeon-crawling hit is bundled with Saviors of SapphireWings as a bonus game! 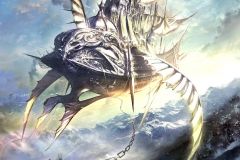 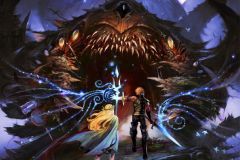 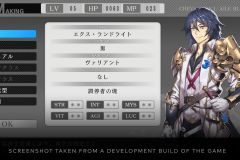 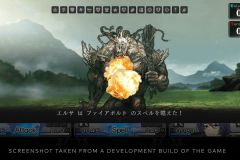 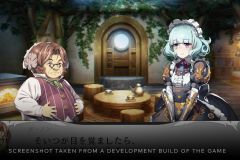 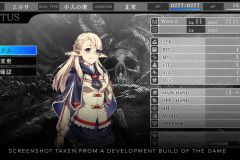 Saviors of Sapphire Wings / Stranger of Sword City Revisited (Switch) comes out in 2021 in Europe and North America.

Buka Entertainment and Ravenscourt have announced that 9 Monkeys of Shaolin will be released on October 16th in Europe and North America. It will be available both at retail and on the Nintendo eShop.

Here’s the latest trailer for the game, along with some more details, the list of key features, and some screenshots:

9 Monkeys of Shaolin marks a true rebirth of the iconic beat ’em up genre in vein of old-school video games. If, as a kid, you had hours of fun playing beat ’em up videogames crushing foes left and right then this new title from the creators of hardcore brawler REDEEMER is definitely for you!

As a mere Chinese fisherman Wei Cheng you have to avenge the death of your friends and family slaughtered in a pirate raid at your peaceful village. Game protagonist is quite a tough nut to crack as he knows the basics of ancient martial arts only mastered by legendary Shaolin monks. Get your trusty battle staff ready for a challenging adventure in Medieval China and for merciless fights with hordes of various enemies.

Action-packed battles, user friendly controls and incredible atmosphere of great kung-fu movies of 70s – all this makes 9 Monkeys of Shaolin a perfect choice for every true fan of really hardcore brawlers. 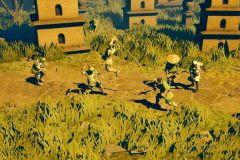 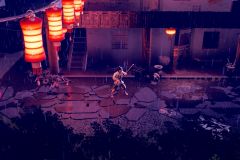 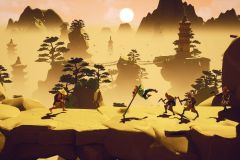 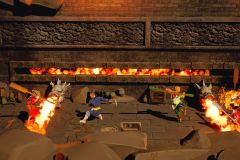 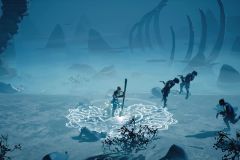 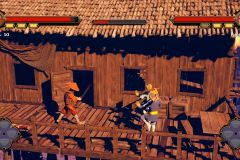 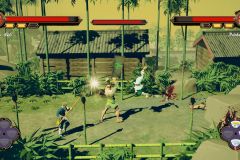 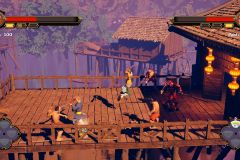 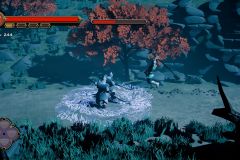 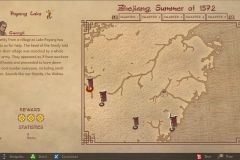 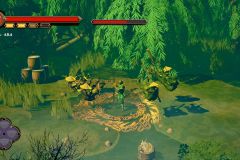 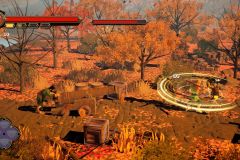 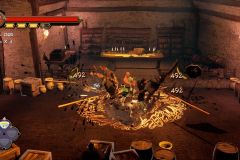 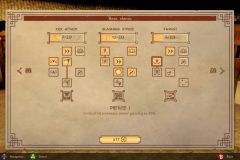 9 Monkeys of Shaolin (Switch) comes out on October 16th in Europe and North America.

Pick and choose from thousands of custom options as you build the wildest, wackiest, most punishing course ever. And when you’re done, share it with the world!

PGA Tour 2K21 (Switch) comes out on the Nintendo eShop on August 21st, and at retail at a later date.

Regista have announced their latest game for the Nintendo Switch: CROSS†CHANNEL ～For all people～. It will be released on August 20th in Japan, and it’s now available for pre-purchase on the Nintendo eShop for 3 980 Yen (regular price from September 2nd: 5 980 Yen). 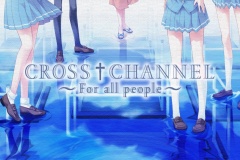 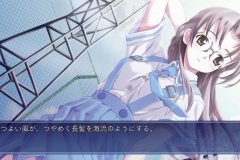 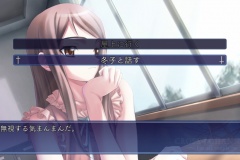 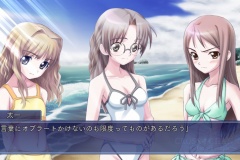 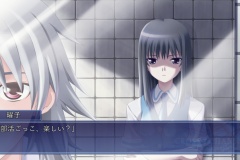 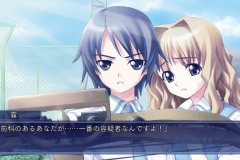 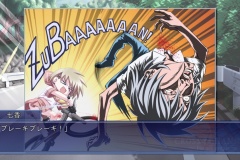 CROSS†CHANNEL ～For all people～ (Switch – eShop) comes out on August 20th in Japan.

Nintendo have added another physical reward to My Nintendo in Europe: an Animal Crossing: New Horizons Reusable Bag. It costs 400 Platinum Coins, and you can order it on this page! 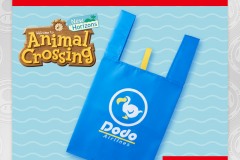 Ryo Hirao have shared a special video for The Alliance Alive, showing the drawing process for an illustration of Vivian: