Just Dance 2021 (Switch) comes out on November 12th in Europe and North America.

GameMill have announced their latest game for the Nintendo Switch: Cobra Kai: The Karate Kid Saga Continues, a side-scrolling beat ’em up. It will be released on November 24th in Europe and North America.

Cobra Kai: The Karate Kid Saga Continues features RPG-like progression, the opportunity to play as your favourite characters from the world of Cobra Kai, and two-player couch co-op.

Cobra Kai: The Karate Kid Saga Continues delivers an original two-fold story from dueling perspectives made in collaboration with the series showrunners, complete with character-driven cutscenes and dialogue featuring the voices of Ralph Macchio, William Zabka and more. Play as Daniel LaRusso and his students at Miyagi-Do Karate, or their Cobra Kai rivals, led by Daniel’s old rival, Johnny Lawrence. The choice is yours, but only completing both sides of the campaign will unlock the ultimate ending.

Swap between eight playable characters seamlessly in battle, each with their own unique upgradeable attacks, combos and skill trees. Face down fierce enemies and bosses in hard-hitting brawls and explore the Los Angeles of the Cobra Kai universe across 28 story missions. The fight is in your hands! 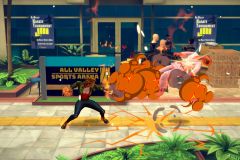 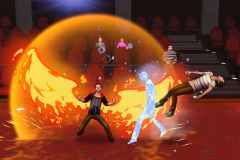 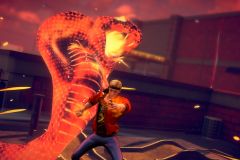 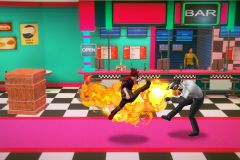 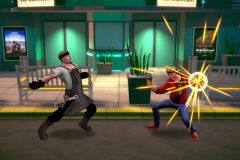 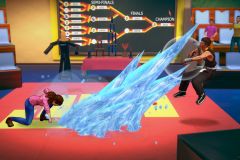 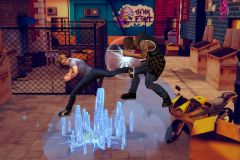 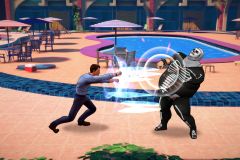 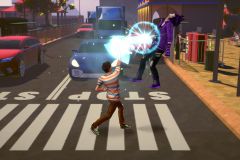 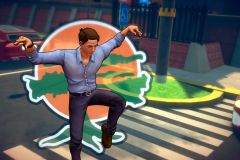 Mojang Studios have updated their FAQ about the DLC for Minecraft Dungeons with details about the Creeping Winter DLC. Click here to check it out!

Minecraft Dungeons: Creeping Winter DLC (Switch) comes out on September 8th worldwide, alongside the retail version of the game.

Here’s the launch trailer for the E.C. Edition of Gear.Club Unlimited 2, now available in Japan:

Here’s the latest video for Rock of Ages 3: Make & Break: