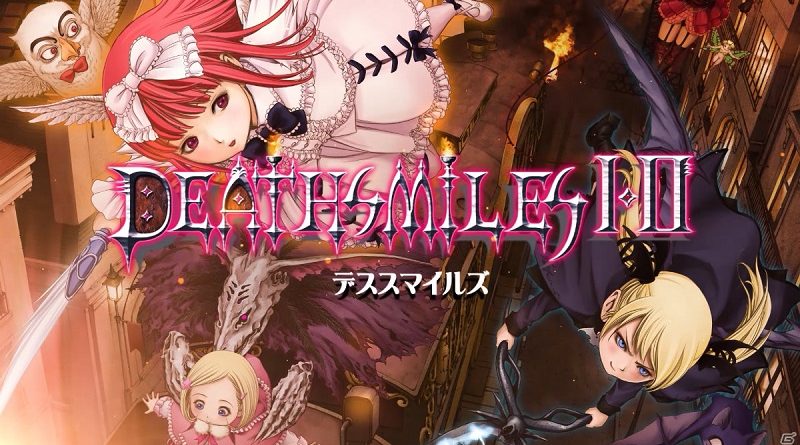 City Connection have announced their latest game for the Nintendo Switch: Deathsmiles I & II. Despite the name, this collection includes 3 games:

It will be released on December 16th, with several editions available:

The Japanese version of the collection will offer an English language option. City Connection have also announced that the game will get an international release (via Strictly Limited Edition), and will also be released in Asia. 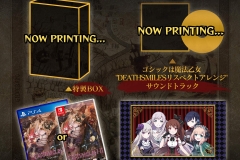 Deathsmiles I & II (Switch) comes out on December 16th in Japan.

Sakura no Kumo＊Scarlet no Koi

Entergram have announced their latest game for the Nintendo Switch: Sakura no Kumo＊Scarlet no Koi (developed by Cabbage Soft). It will be released on December 23rd in Japan. Several editions will be available: 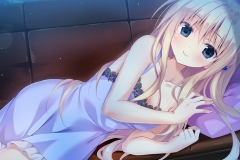 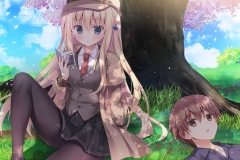 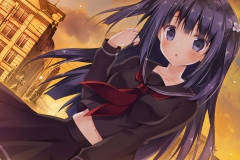 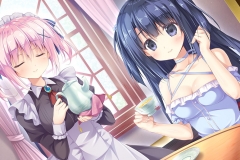 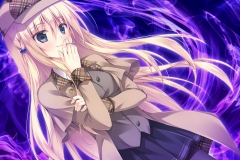 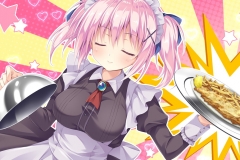 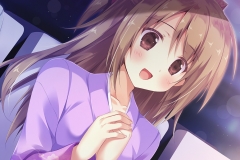 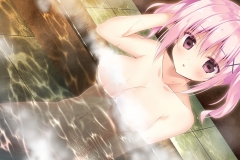 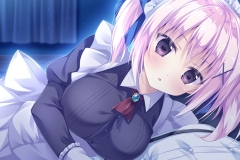 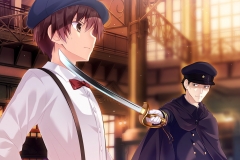 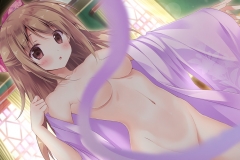 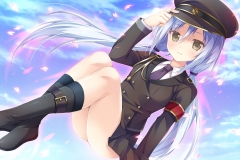 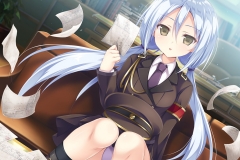 Sakura no Kumo＊Scarlet no Koi (Switch) comes out on December 23rd in Japan.

H2 Interactive have announced that they will release Commandos 2 – HD Remaster in Japan on October 28th. It will be available at retail (4 180 Yen) and on the Nintendo eShop (3 850 Yen). 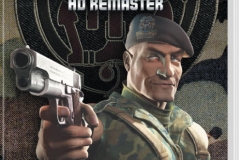 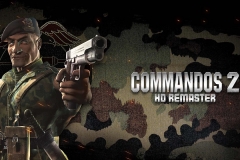 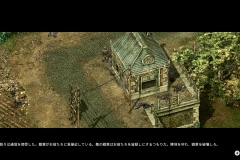 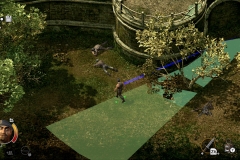 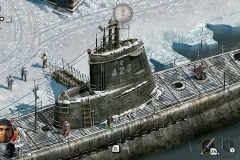 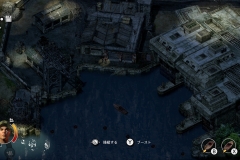