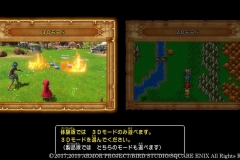 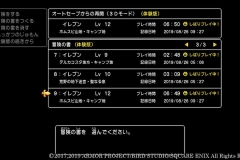 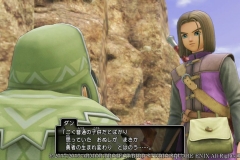 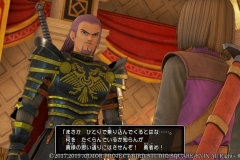 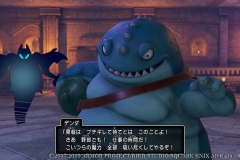 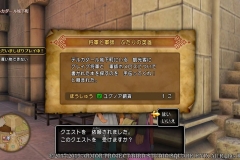 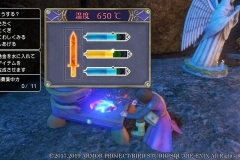 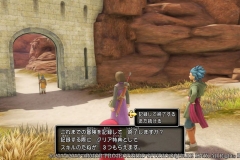 And here’s the latest Voice Drama for the game:

Here’s some direct-feed footage for Trials of Mana, courtesy of Dengeki:

Trials of Mana (Switch) comes out this Winter worldwide.

Kemco have announced that they are bringing Racer (announced for the Nintendo Switch back in June) to Japan on November 14th. It will be known as Super Street: Racer in that region, and just like in Europe and North America, it will be available both at retail and on the Nintendo eShop. It will cost 3 980 Yen. 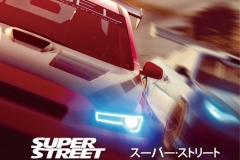 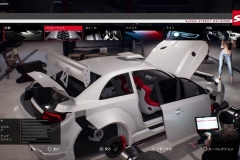 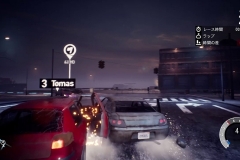 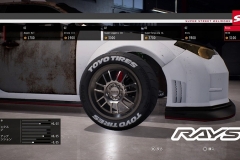 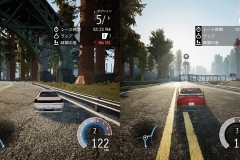 Racer (Switch) comes out on November 14th in Japan, and this Fall in Europe and North America. The Upcoming Games page has been updated!

SEGA have announced that Sonic Forces is to get a budget re-release in Japan. From November 21st, it will cost 2 990 Yen + taxes. 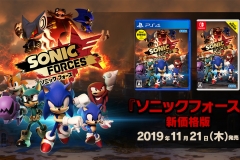 Natsume have shared some more details for Harvest Moon: Mad Dash, this time focusing on how you can get 3-star victories in the game. Click here to check out the latest blog post! 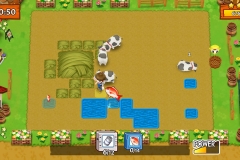 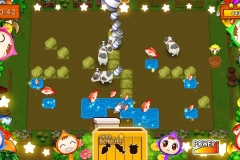 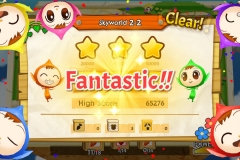