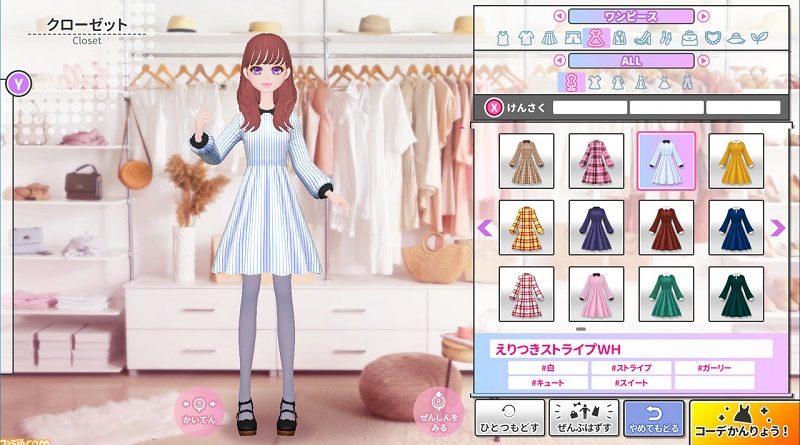 FuRyu have announced their latest game for the Nintendo Switch: MODEL Debut2 #nicola, a fashion game in the vein of Style Savvy. It will be released on November 4th in Japan.

Here’s a couple of pictures (including the Famitsu magazine preview, where the game will be officially revealed on Thursday): 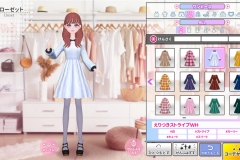 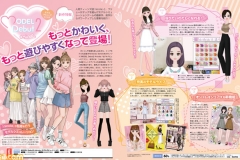 Abstract Digital Works have announced that Tormented Souls will also be playable in Portuguese (Brazil) and Italian.

Tormented Souls (Switch) does not have a release dae yet.

Here’s a teaser video for Saati (The Trickshot), the latest Champion coming soon to Paladins: