Graffiti Games have announced another game for the Nintendo Switch: Rez Plz, a co-op puzzle platformer developed by Long Neck Games releasing next year in Europe and North America.

REZ PLZ is a pixel art puzzle platformer where 1-2 players control two wizard brothers, Arcan and Zeph, who possess the power of resurrection. While traversing through platforming challenges and solving puzzles, players will encounter dangerous monsters and traps that require them to KILL one of the wizard brothers to advance. But thanks to a magical scroll, the brothers are able to resurrect each other from a multitude of one-hit deaths, ranging from being sliced in half, eaten by creatures, burned alive and more. As players progress, they will unlock new spells that grant them abilities to conquer the increasingly difficult challenges ahead. 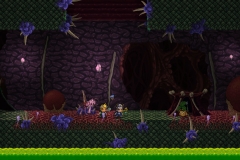 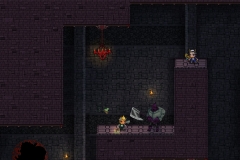 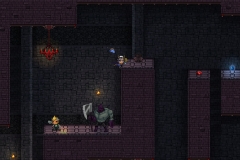 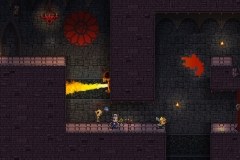 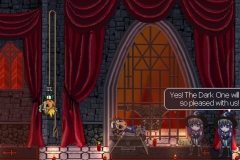 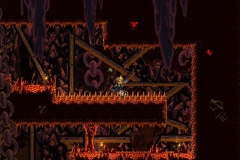 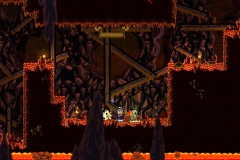 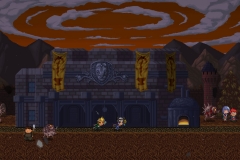 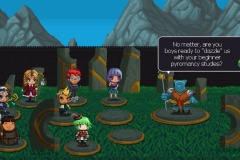 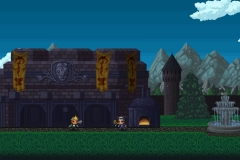 Rez Plz (Switch – eShop) comes out in 2020 in Europe and North America. The Upcoming Games page has been updated!

Here’s the latest screenshot for Oninaki: 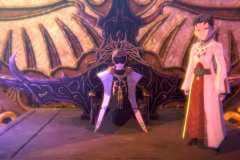 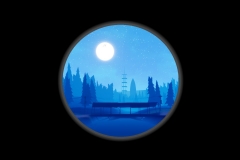 The developers of Mutant Year Zero: Road to Eden have announced that another update is in the works, in order to fix crashes and various other gameplay-related issues reported by players. Unfortunately, no ETA on when this update will be released.

GungHo have announced that the Grandia HD Collection, slated for an August 16th release in Europe and North America, will only have a Japanese audio at launch. Players interested in Japanese text will have to wait for a future update, releasing at a later date.

Grandia HD Collection (Switch – eShop) comes out on August 16th in Europe and North America, and later in Japan.

Cosmic Defenders (Switch – eShop) does not have a release date yet.