Here’s the latest video for Monstrum:

Here’s the latest set of screenshots for Mars Horizon: 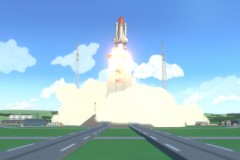 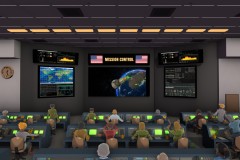 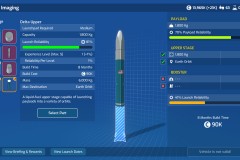 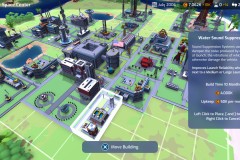 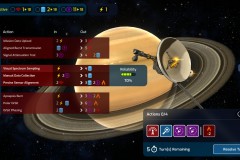 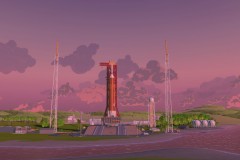 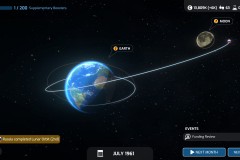 Here’s the latest video for Ninjala (which is getting an open beta test today!):

Ninjala (Switch – eShop) comes out on May 27th in Europe and North America, and May 28th in Japan.

Wales Interactive have announced their latest game: Maid of Sker, to be released in October in Europe and North America.

Steeped in rich Welsh folklore, Maid of Sker draws players back to 1898 to adventure through the notoriously macabre Hotel Sker. With multiple ways for your stay at Hotel Sker to come to an end, use your time wisely as you navigate the halls and grounds employing no-weapon survival tactics, and relying on your ability to keep quiet to stay breathing. Maid of Sker is brought to you through a collaboration of the twisted folks at Wales Interactive and the writing talent behind Don’t Knock Twice and SOMA and is inspired by the folk story of Elisabeth Williams – the tragic tale of a Welsh woman in the 1800’s losing her life after her father locks her away in her room to die of heartbreak. Maid of Sker brings a story of a family empire driven by a supernatural mystery that suffocates the grounds of the hotel. Tia Kalmaru is also lending her voice to the game to recreate Welsh hymns in theme with Maid of Sker’s terrifying tone.

Maid of Sker (Switch – eShop) comes out in October in Europe and North America. The Upcoming Games page has been updated!

Make way for Shelly “Bombshell” Harrison as she takes down the cyber-cultist army of the sadistic Dr. Jadus Heskel, this time on consoles. Defend Neo D.C. with Shelly’s trusty triple-barreled Loverboy revolver at 60 frames per second on PlayStation 4 and Xbox One, and take the destruction on the road with the Nintendo Switch.
Tear through cyborg infantry, giant robots and even wendigos with eight retro-inspired weapons. Dual-wield Penetrator SMGs with incendiary ammunition to scorch foes, wreak havoc with the Disperser with either shotgun shells or swap in grenade rounds, or chuck a Clusterpuck into a room and delete everyone.

Utilizing the same Build engine behind the original Duke Nukem 3D, Ion Fury offers the beloved feel of ‘90s shooters. Seamlessly integrated modern features include headshots, environmental interaction, improved physics, auto-saves, and widescreen functionality. Ion Fury’s marriage of both styles provides both a genuine introduction to classic FPS games and a worthy addition to the genre as a whole, as evidenced by winning IndieDB’s game of the year award.

Ion Fury (Switch) comes out on the Nintendo eShop on May 14th, and at retail on June 26th, in Europe and North America. The Upcoming Games page has been updated!