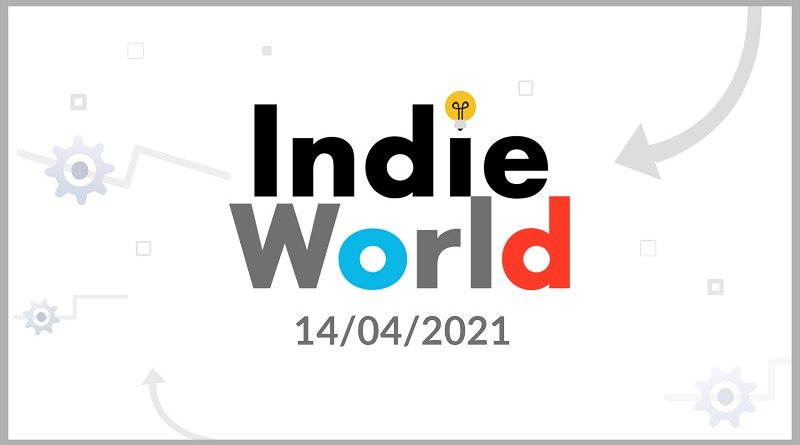 Here’s the recording of the latest Indie World presentations (Europe/North America and Japan):

Humble Games have announced their latest game for the Nintendo Switch: Archvale, a RPG/bullet hell game developed by idoz & phopz. It will be released this Summer in Europe and North America.

Discover the truth. A malicious and cruel king once ruled the land and terrorized all who faced him. He along with the fabled arch to Archvale have become the fodder for ghost stories and passed down myths. All that remains of him are the Undying; beings whom the king cursed with immortality to live out their eternity in his prisons.

You and you alone can defeat the Undying and rid the world from the dark shadow the king has left. Journey across diverse regions, looting and crafting your way to better weapons and equipment. Through these upgrades you will be able to succeed against the host of enemies that await you and stand between you and the truth about the said-to-be-mythic arch to Archvale. 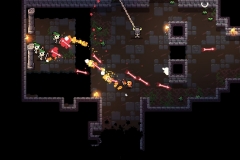 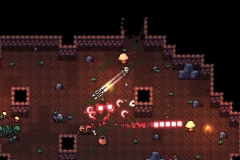 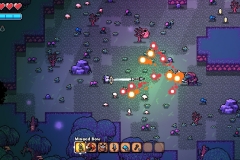 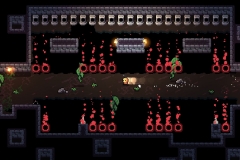 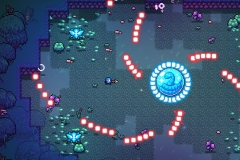 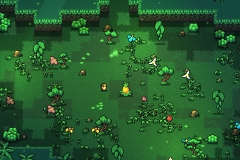 Archvale (Switch – eShop) comes out this Summer in Europe and North America.

Chorus Worldwide have announced their latest game for the Nintendo Switch: Rising Hell, developed by Tahoe Games. It will be released on May 20th in Europe and North America.

Rising Hell (Switch – eShop) comes out on May 20th in Europe and North America.

Rainy Frog have announced that they will release Submerged in Japan on April 28th. It’s now available for digital pre-order for 900 Yen (regular price from April 30th: 1 000 Yen). This version of the game does offer an English language option. 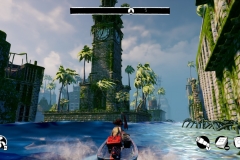 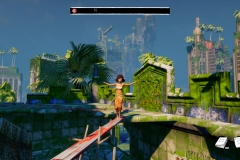 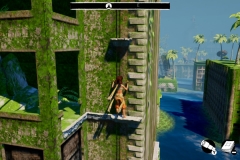 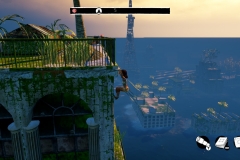 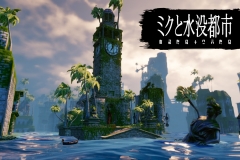 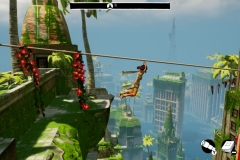 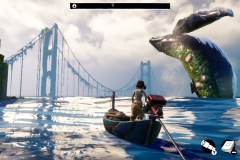 Submerged (Switch – eShop) comes out on April 28th in Japan.

Here’s a Japanese trailer for SuperMash:

NA Publishing have announced that they will release Robbie Swifthand and the Orb of Mysteries in Japan on April 22nd. It’s now available for digital pre-order for 3 150 Yen (regular price from launch: 3 500 Yen). It requires 2.3GB of free space, and does offer an English language option.

Robbie Swifthand and the Orb of Mysteries (Switch – eShop) comes out on April 22nd in Japan.