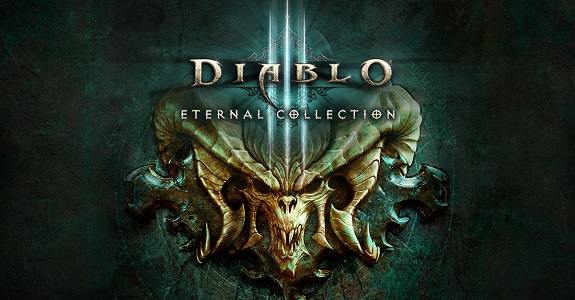 Today, it was announced that Diablo III: Eternal Collection will be released on November 2nd in Europe and North America. The game is already available for pre-purchase on the Nintendo eShop, in both regions!

The minions of hell grow stronger… Join your friends in the fight with Diablo III: Eternal Collection on #NintendoSwitch, coming November 2! #DiabloSwitch

Diablo III: Eternal Collection (Switch) comes out on November 2nd in Europe and North America, and later this year in Japan.

Here’s the unboxing video for the Valkyria Chronicles 4: Memoirs from Battle Premium Edition:

Valkyria Chronicles 4 (Switch) comes out on September 25th in Europe and North America, and September 27th in Japan.

Here’s some more screenshots for Tales of Vesperia: Definitive Edition:

The latest issue of Famitsu magazine reveals that Occultic;Nine is headed to the Nintendo Switch. Unfortunately, it’s not clear when the game will be released. The Upcoming Games page has still been updated with this game!

Yesterday, Psyonix shared another blog post for Rocket League, offering a follow-up to the progression update released a few days ago, as well as more Rocket ID news. Click here to read it!

Earlier this week, SEGA made a few updates to Phantasy Star Online 2 Cloud, and the game now displays at 60fps. Here’s a video comparison 30fps and 60fps gameplay:

Nickelodeon Kart Racers (Switch) comes out on October 23rd in Europe and North America. The Upcoming Games page has been updated!