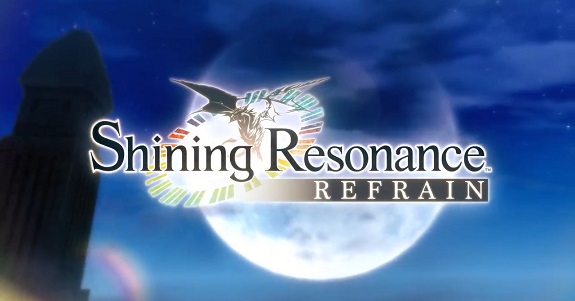 Also, SEGA announced that digital pre-orders will go live today on the Nintendo eShop. Unfortunately, they’re not live as of writing…

EMIKO Plays to Win!
From Sayonara Umihara Kawase, she clings to the back of her giant pet cat, Shakemaru!!
Playable in #BladeStrangers on #NintendoSwitch #PS4 #Steam summer 2018! pic.twitter.com/j7EjJRahbN

Here’s a “comparison” trailer for Moonlighter:

Moonlighter (Switch) does not have a release date yet.

Tennis World Tour (Switch) comes out on June 12th in Europe and North America, and July 26th in Japan.

Here’s the latest set of artworks for Little Dragons Café:

Little Dragons Café (Switch) comes out on August 30th in Japan, and this Summer in Europe and North America.

The next Nintendo Switch release from Limited Run Games is Saturday Morning RPG, that will be available for pre-order from May 25th (this Friday) at 7AM PT / 10AM ET / 3PM BST / 4PM CEST. There will be two editions: standard and collector’s edition.