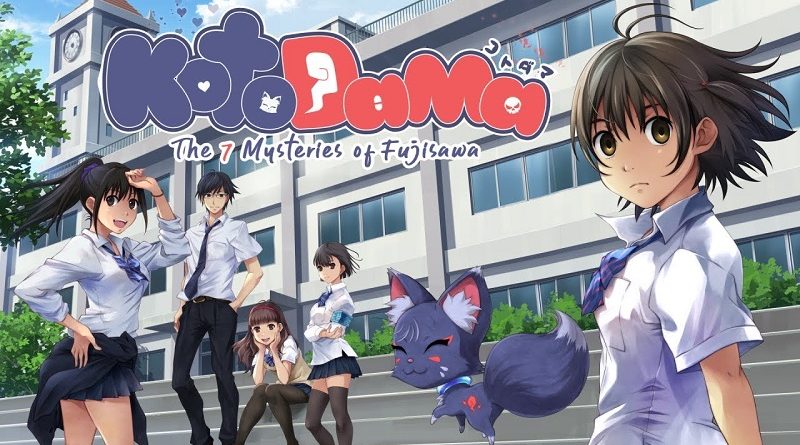 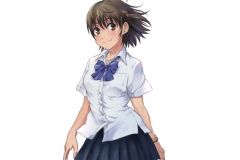 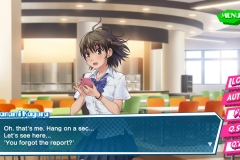 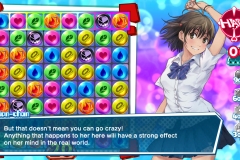 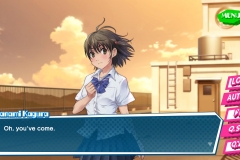 Bubbly and enthusiastic, she’s always kind and welcoming – but is that a hint of sadness behind the smiles?

Kotodama: The 7 Mysteries of Fujisawa (Switch) comes out on May 31st in Europe and June 4th in North America.

Merge Games have announced another game for the Nintendo Switch: Solo: Islands of the Heart, an adventure game developed by Team Gotham. Here’s a video clip:

The latest DevBlog post for Decay of Logos went live today, and… there’s literally nothing this time. Just a new screenshot/wallpaper (full size at the Source link below):

However, the developers promise that they will share “a few updates soon”.

Neo Atlas 1469 (Switch) comes out at retail on April 9th in North America, and April 12t in Europe.

Here’s the latest The Download video from Nintendo of America, showcasing some of the best games released in March on the Nintendo eShop of the Nintendo Switch and the Nintendo 3DS:

Special Run Games have revealed the variant cover for their Special Reserve Games’ run of The Messenger: 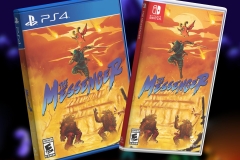