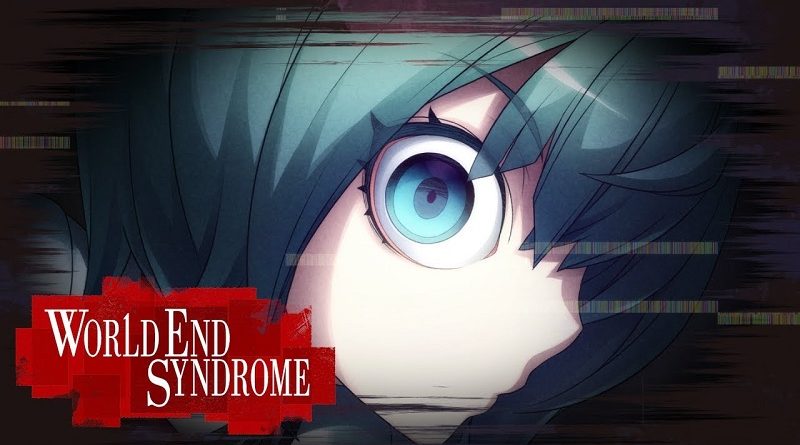 PQube have announced that World End Syndrome will be released on June 14th in Europe. It will be available in a Day One Edition, that includes the following: 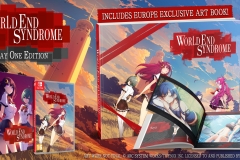 And here’s some more details about the game, along with some screenshots:

– Romance – Five gorgeous girls are with you on this mysterious adventure. Carefully pick your favourite but be aware: every girl has their own romantic ending!
– Mystery – After a high school girl goes missing, her body is found in the river. Resolve inexplicable incidents around town and collect clues to find out what happened!
– Aesthetic – Beautiful characters, pretty outfits and highly detailed sceneries make WORLDEND SYNDROME a treat for the eyes.
– Exploration – Freely explore the picturesque seaside town during morning, afternoon or evening to meet different characters and enjoy diverging moods. 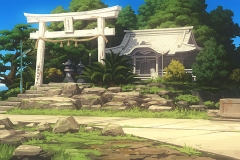 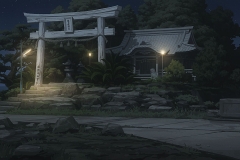 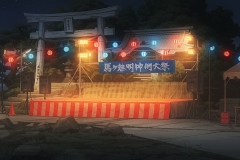 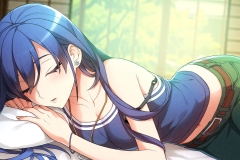 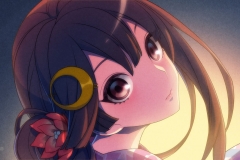 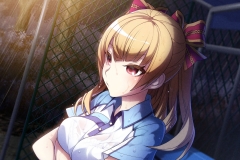 World End Syndrome (Switch) comes out on June 14th in Europe, and this Spring in North America. The Upcoming Games page has been updated!

Bigben Interactive have announced that TT Isle of Man is coming to the Nintendo Switch on May 23rd in Europe and North America, at retail and on the Nintendo eShop. This version of the game will offer the same content and features as other versions: nothing was cut!

– A faithful reproduction of all of Snaefell Mountain’s 60.7 km of track and 264 turns.
– 9 fictional circuits to train on before taking on the legendary track.
– 40 official motorcycles and 23 official racers.
– Online races with up to 8 players.
– A Career mode allowing you to unlock new motorcycles and to win the epic Isle of Man Tourist Trophy.

TT Isle of Man (Switch) comes out on May 23rd in Europe and North America. The Upcoming Games page has been updated!

As expected, Koei-Tecmo have sent a press release about Attack on Titan 2: Final Battle today. Unfortunately, said PR doesn’t share any really new details about the expansion. We do get the confirmation that it will be available as a bundle both at retail and via the Nintendo eShop, and as a stand-alone DLC for the base game.

Taking place throughout Attack on Titan Season 3’s timeline, Final Battle’s Story mode plays through selected characters’ points of view with major heroes active in Season 3 – now playable for the first time – boosting the total number of playable characters to over 40. In addition to the content covering all three seasons of the popular anime series, developers will also include original episodes to create a more fulfilling Attack on Titan experience.

Attack on Titan 2: Final Battle will feature two new gameplay experiences: A frenetic anti-personnel combat feature using anti-personnel omnidirectional mobility gear and an all-new wall reclamation mode focused on recovering outside territories. Here, players will have an ability to choose a leader of their squad, pick out the members they want to include – even members who were never together in the original work, and set out to reclaim the lands from the Titans. Thunder Spears will also be equipped for battle for the first time, allowing the takedown of the Armored Titan when a normal blade just won’t cut it. 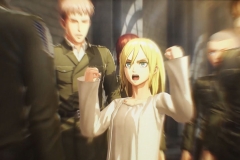 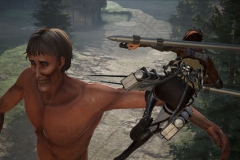 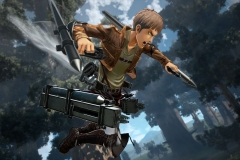 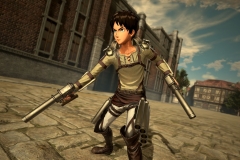 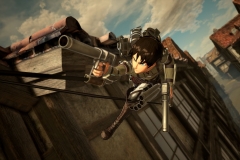 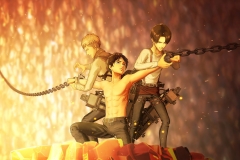 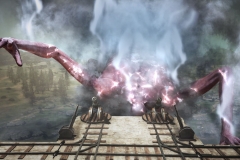 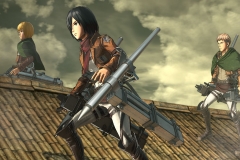 Yesterday, Ubisoft shared a few more details about Assassin’s Creed III Remastered. This new version of the game will feature a new in-game economic system, along with new stealth features, and even some new Legacy Outfits.

On Nintendo Switch specifically, the menus will be accessible via the touch screen, and motion controls will be used during distant weapon aiming. As for the UI, it will adapt itself to the different display modes, when you’re playing on your TV or in Handheld Mode.

Assassin’s Creed III Remastered (Switch) comes out on May 21st in Europe and North America, and May 23rd in Japan.