Remember the special website for Super Mario Maker, which allows users to create their own Super Mario Maker wallpaper? It was previously available in Japanese, but earlier today, Nintendo launched the English version: click here to check it out! 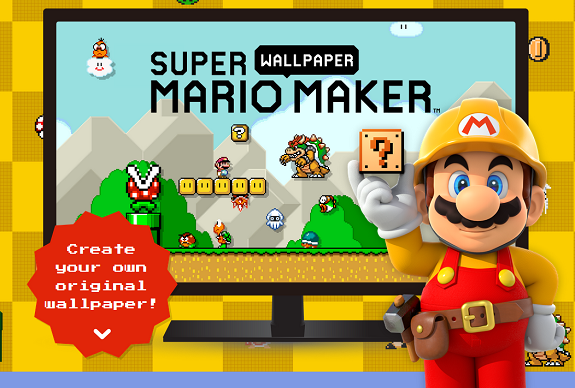 The Legend of Zelda: Breath of the Wild really impressed those who had the opportunity to try it out at E3, last week. But the game also impressed fans who couldn’t attend, but did watch the trailer on YouTube. Today, the E3 2016 trailer for the game became the most-watched video of all time on Nintendo of America’s YouTube channel.

As of writing, the video has 6 348 267 views. Of course, that’s not counting the other official uploads (via Nintendo UK, Nintendo France, Nintendo in Japan, etc.), and the unofficial re-uploads.

Today, Nintendo shared an infographic for players who are still not sure about which version of Fire Emblem Fates they should pick (Birthright / Conquest / Revelation). Click here to check it out!

Here’s some TV commercials for Tomodachi Life, from Nintendo UK:

Here’s the launch trailer for Mighty No. 9, coming out tomorrow in North America and Japan, and on Friday in Europe (the Nintendo 3DS version will follow at a later date):