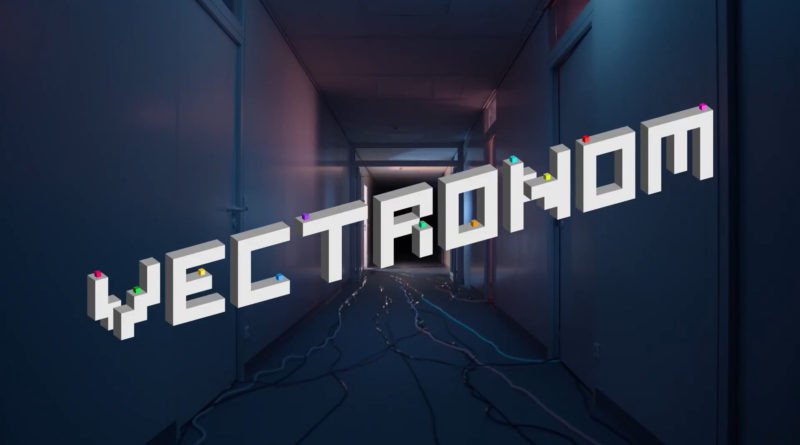 Today, Arte (yes, that Arte) announced a game for the Nintendo Switch: Vectronom, a rhythm-based 3D platformer developed by Ludopium. It’s slated for a Spring 2019 release, and will be playable in the following languages: English, German, Spanish, Italian, French and Hungarian, Simplified Mandarin, Japanese, and Korean.

In Vectronom, players must memorize patterns and solve environment-specific riddles while moving their hopping cube to the beat. Obstacles change in sync with music as this colorful madness gets harder from level to level, challenging the player’s three-dimensional thinking. With the option of hooking up alternate controllers such as dance pads, Vectronom might even get you moving more than your fingers and brain cells.

– Challenging single player campaign
– Each level features original electronic beats and a colorful, dynamic art style
– Play with friends via local, drop-in/drop-out multiplayer
– Level Editor – Create your own wacky levels using curated beats and challenge the world with never before seen rhythmic puzzles.
– Use alternate controllers like dance pads or MIDI instruments
– Create your own soundtrack – hook up to an analogue synthesizer via the headphone output and compose live music as you play along

Vectronom (Switch – eShop) comes out this Spring in Europe and North America. The Upcoming Games page has been updated!

The next Kairosoft release on Nintendo Switch has been revealed: it’s Pocket Academy 2, and it will be released on February 7th in Europe, North America, and Japan. Pre-orders will go live tomorrow (January 31st). The game will offer the following language options: Japanese, English, Korean, Thai, and Chinese. 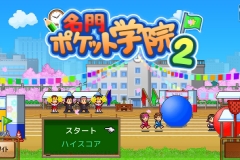 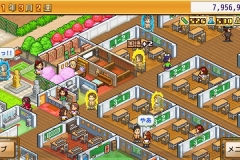 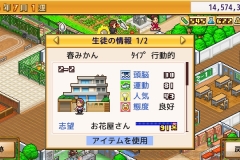 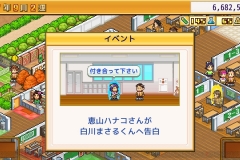 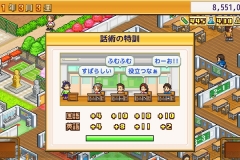