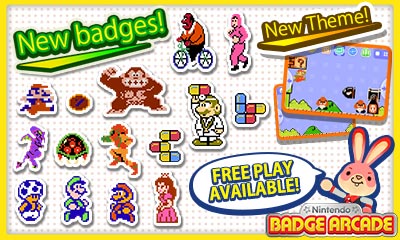 Good news for fans in the United States, the following amiibo are no longer retailer-exclusives:

Here’s some pictures of the Splatoon booth at the Game Party Japan 2016 (taking place this week-end in Japan):

Here’s screenshots for the latest two Event Quests for Monster Hunter X, which were released today in Japan:

From February 8th, a premium version of the Jibanyan Chocobo (the chocolate bars he’s really fond of in the anime series) will be available in Japan:

Here’s more official merchandise for Dai Gyakuten Saiban: Naruhodou Ryuunosuke no Bouken, to be released next month in Japan: