Here’s some gameplay footage for Chocobo’s Mystery Dungeon EVERY BUDDY!, courtesy of Famitsu:

Here’s the latest video for The Caligula Effect: Overdose:

Here’s the final countdown video for Our World Is Ended:

Our World Is Ended (Switch) comes out on March 22nd in Europe, and March 26th in North America.

Silverstar Japan has announced yet another game for the Nintendo Switch in Japan: Minna no Doubutsu Shougi, a kids version of shougi featuring animals on the various pieces. It will be released on May 23rd in Japan, and will cost 4 800 Yen at retail (4 200 Yen on the Nintendo eShop). 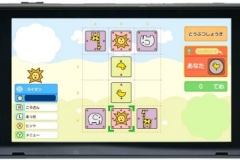 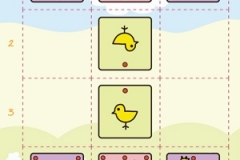 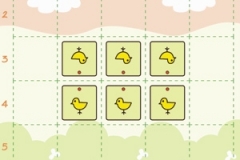 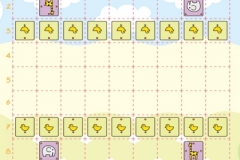 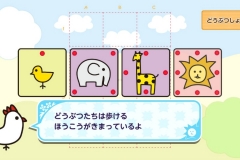 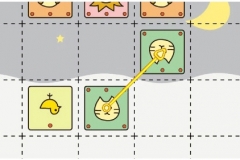 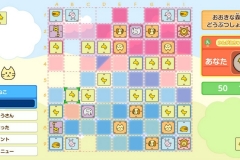 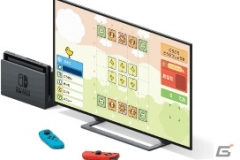 Minna no Doubutsu Shougi (Switch) comes out on May 23rd in Japan. The Upcoming Games page has been updated!

Dragon Marked for Death (Switch) comes out at retail on March 26th in Europe and North America.

PM Studios and Acttil have announced that they will release Horizon Chase Turbo at retail this Spring, in North America. Unfortunately, that’s all we know for now!