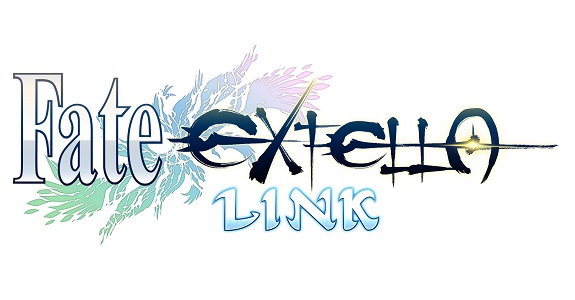 Here’s the latest set of pictures for Fate/EXTELLA LINK:

Fate/EXTELLA LINK (Switch – eShop) comes out on January 31st in Japan, and Q1 2019 in Europe and North America.

Yesterday, Cosen announced that My Girlfriend is a Mermaid?! will be released on February 28th in Japan. It will be available on the Nintendo eShop, but also at retail. This version of the game will cost 2 800 Yen, as opposed to 2 300 Yen for the digital version. Right now, it’s not clear whether there will be a physical release outside Japan.

Cosen also revealed the opening movie, along with some screenshots:

My Girlfriend is a Mermaid?! (Switch) comes outon February 28th in Japan, and February in Europe and North America. The Upcoming Games page has been updated!

Here’s the launch trailer and a video clip for Gear.Club Unlimited 2, releasing today in Europe and North America:

Gear.Club Unlimited 2 (Switch) comes out on December 13th in Japan.

Here’s a Japanese trailer and some screenshots for Victor Vran: Overkill Edition:

Here’s some pictures of a GameCube Adapter for the Nintendo Switch, from Cyber Gadget: