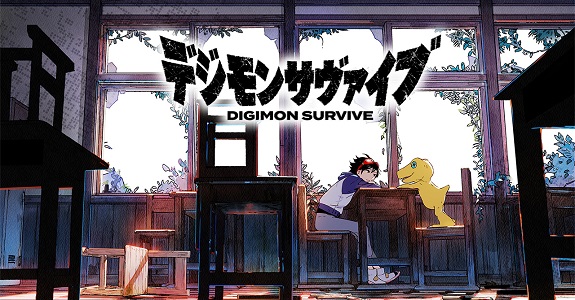 Today, Lince Works announced that Aragami: Shadow Edition (a stealth game) is coming to the Nintendo Switch. Thanks to Merge Games, it will be available not just on the Nintendo eShop, but also at retail. This version of the game will include the story expansion (Aragami: Nightfall), along with all the DLC release so far.

Aragami is a stealth game in which you play as an undead assassin with the power to control the shadows who is summoned back from the grave by a mysterious spirit named Yamiko. Between him and the answers to his fate lies the Kaiho – The army of Light – who guard Yamiko inside their heavily fortified citadel of Kyûryu. Manipulate the dark, become the perfect assassin, and reach Yamiko to discover the secrets hidden in your past. In Aragami: Nightfall, shadow assassins Hyo and Shinobu go after the mysterious ‘Alchemist’ in one last mission to bring back a long-lost companion. Use new Shadow Powers in a story campaign that will put your stealth skills to test.

Aragami: Shadow Edition (Switch) does not have a release date yet. The Upcoming Games page has been updated!

Bandai-Namco has shared some details and pictures for Digimon Survive today. Let’s start with the story blurb:

Takuma Momotsuka and his friends enjoy their spring break with his classmates when they found themselves stranded in a mysterious world full of very peculiar monsters.

And here’s the pictures: three character artworks and one screenshot!