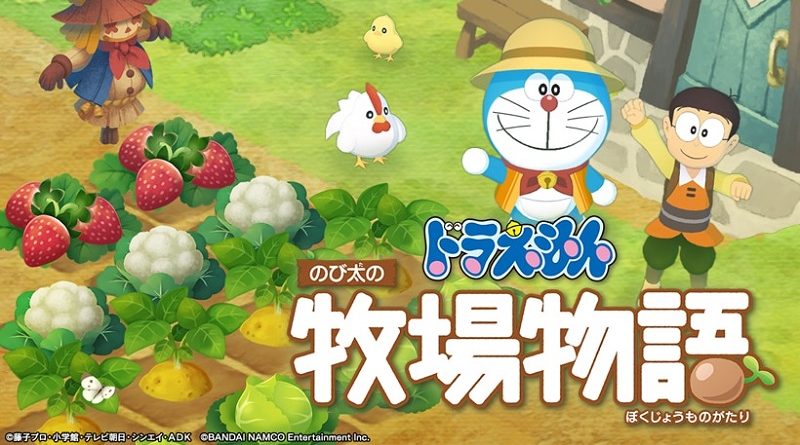 √Letter Last Answer is a live-action version of the Visual Novel / Adventure Game, featuring actual actors instead of the original character art (though the latter is still available for those who prefer it). The original version of the game was localised and released outside Japan by PQube, and it looks like the same will happen for this remake.

Yesterday, √Letter Last Answer popped up on the website of the Australian Classification Board, revealing that a western release was in the works. It’s most likely a matter of days/weeks until PQube (once again listed as publisher) makes an announcement. 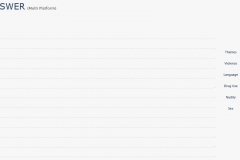 Here’s the latest set of pictures for Doraemon Nobita no Bokujo Monogatari, including the boxart and some charactr artworks: 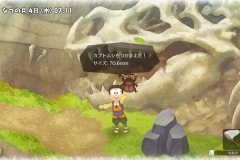 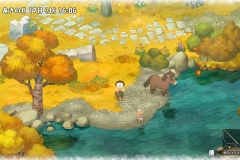 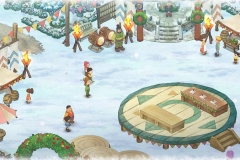 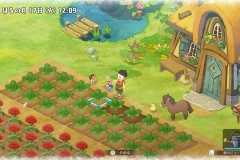 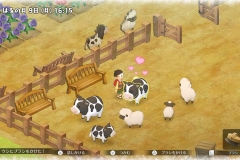 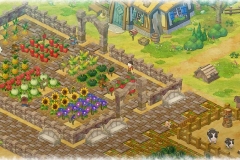 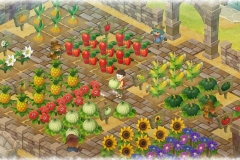 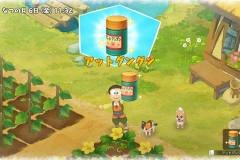 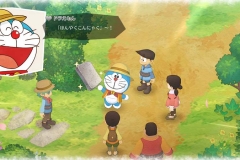 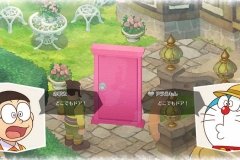 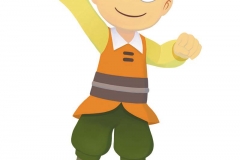 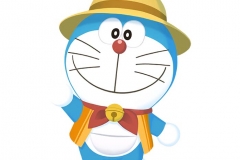 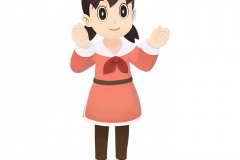 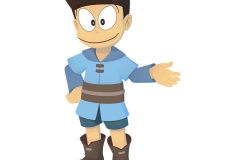 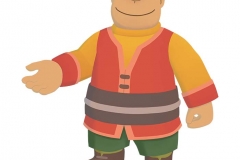 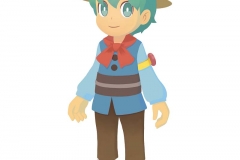 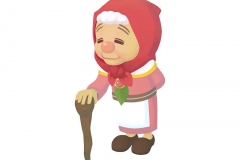 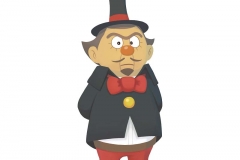 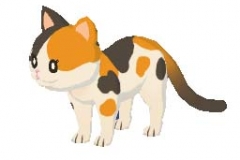 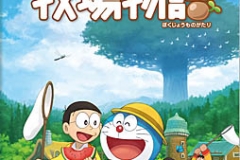 Doraemon Nobita no Bokujo Monogatari (Switch) comes out on June 13th in Japan.

Here’s the latest details and screenshot for RPG Maker MV: 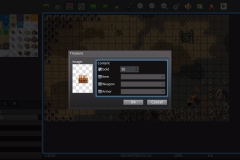 In RPG Maker MV, you can even customize the treasure chests in your game! What would you put in them? Heaps of gold? Magical weapons? Or would you make them Mimics and give your players a nasty surprise?

Idea Factory have announced that Shiritsu Berbara Gakuen ~Versailles no Bara Re*imagination~ will get a demo. Details about said demo, including when it will be released, will be shared at a later date.

In the mean time, here’s some more pictures for the game: 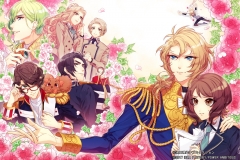 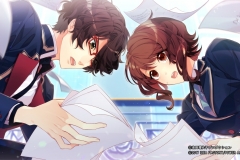 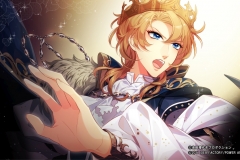