Here’s some screenshots for the various games from the Castlevania Anniversary Collection: 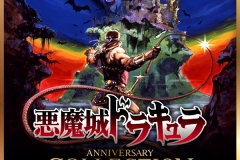 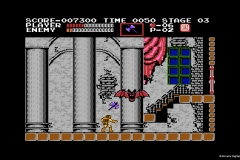 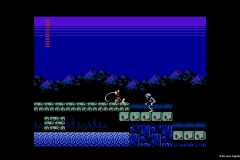 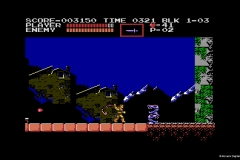 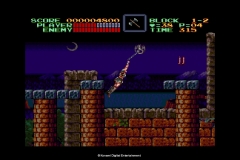 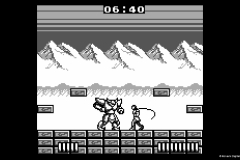 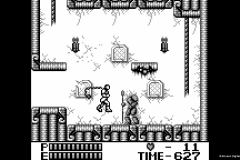 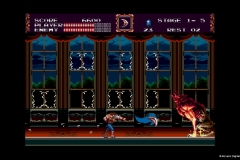 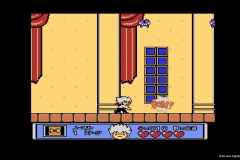 Yesterday, the Kickstarter campaign for Kingdom of Night went live. It’s a Horror/Fantasy Action RPG set in small-town USA during the iconic 1980’s, and said to celebrate classic genre films of the era.

Kingdom of Night is an isometric, story-driven, action-RPG with an expansive, interconnected map and quest system. Battle nightmarish creatures, customize your abilities, and collect unique items and equipment. In order to beat the game,  you’ll have to infiltrate the massive lairs of the five demon lords, and take on the apocalyptic boss battles at their centers.

For this campaign, the main goal has been set to $10 000 / 8 899€, and as of writing, $3 824 / 3 403€ have already been pledged (with 29 days left). Looks like a fairly decent start! If you’re interested in the game and maybe want to pledge, click here to check out the Kickstarter page! If the campaign is successful, then Kingdom of Night will be released in October 2020.

X.D. Network have announced that Muse Dash, a rhythm action game by Peropero Games, will be released this June worldwide. The Nintendo Switch version will include the DLC, as well as an English language option.

Simple 2-button controls make Muse Dash easy for players to jump into, with action side-scroller mechanics like traditional rhythm game instrument solos, timed dodges, and beat-based enemy attacks all mixed together to mash the perfect jam. Rhythm game players will also find depth in Muse Dash, as mastering each song takes more than just a few tries. Each song comes with trophies to unlock, leaderboards to make your mark on, and 3 difficulties to suit your style. 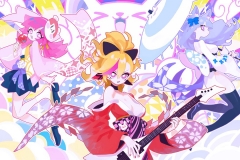 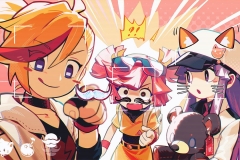 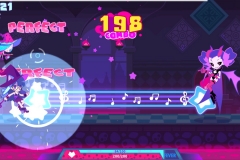 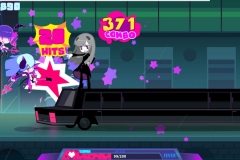 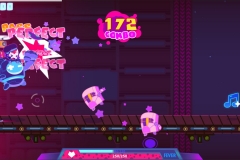 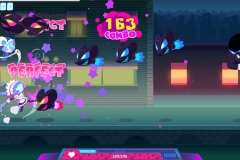 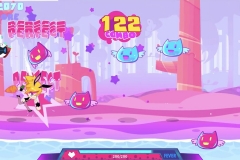 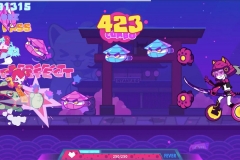 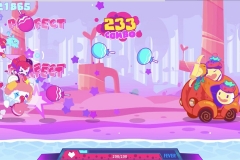 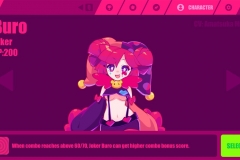 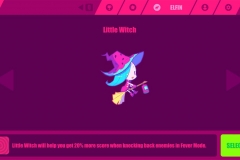 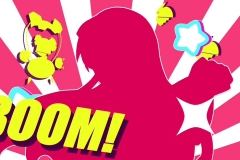 Muse Dash (Switch – eShop) comes out this June worldwide. The Upcoming Games page has been updated!

Here’s some screenshots for Levelhead: 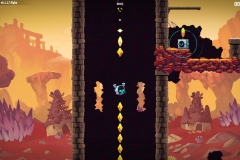 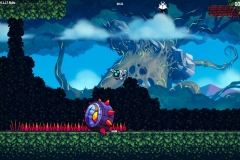 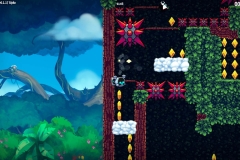 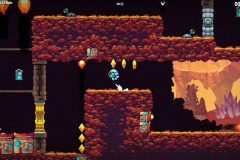 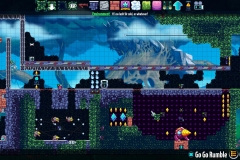 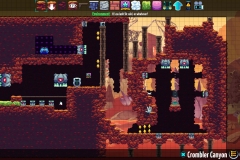