Code Name S.T.E.A.M. came out on Friday in North America, where players can already try to save the world from the alien menace with their own team of elite agents. And since the game is now available, we now have the list of voice actors, and they’re all quite famous: some of them have lent their voice to video game characters, but also cartoons’ and even movies’. 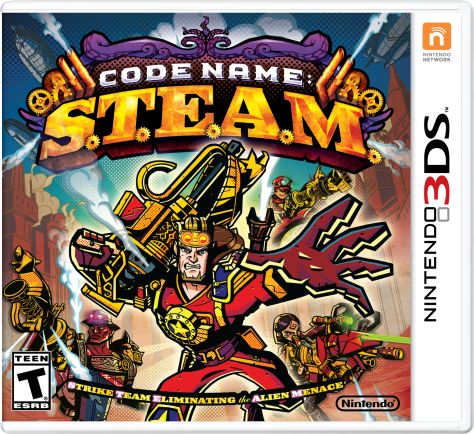 Here’s the list of voice actors for Code Name S.T.E.A.M., along with one of their major roles:

Source: Behind the Voice Actors (via Gamesided)