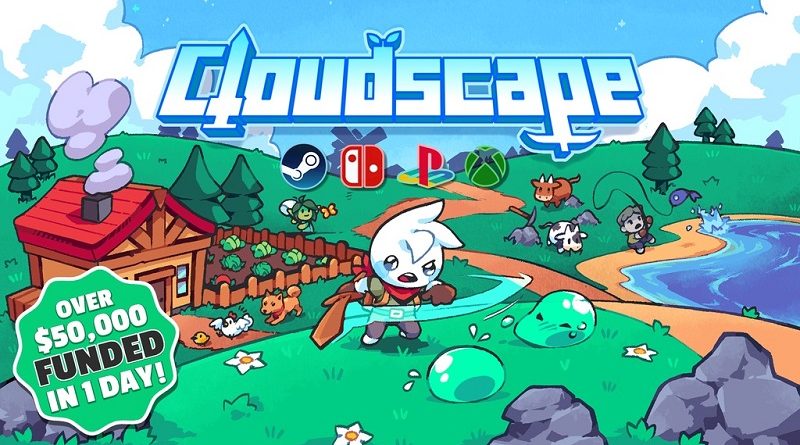 Earlier this week, the Kickstarter campaign for Cloudscape (a Zelda-like survival game developed by Konitama) went live. And in just one day, the game was fully funded! The base goal was set at $50 000, and as of writing, $58 964 have already been pledged.

The Kickstarter campaign is now focusing on the following Stretchgoals:

Inspired by classics such as Legend of Zelda: A Link to the Past, Stardew Valley and Animal Crossing, Cloudscape mixes survival, action, exploration and social mechanics. You play as Kumo, a Cloudling who wakes up ashore on a sunny deserted island. You’ll have to explore the island and build a refuge for yourself, because this paradisiac place is not as uninhabited as it looks: monsters roam the island by night and will attack you on sight! You will have to gather materials to craft tools and weapons, forage and fish to get food, stoke your campfire to fend off the darkness of the night… You can mine, cut wood, plant and harvest and many more things to build your farm and thrive on your island.

Eventually you will manage to leave it – in order to leave each island though, you’ll have to make your way through monster and trap-laden dungeons — consisting of both meticulously handcrafted setpieces and procedurally generated areas, in order to ensure a perfect balance between replayability and experience. And that’s only the beginning of your real adventure! You’re not restoring a farm, you’re restoring the world. Society has become fragmented among these little parcels of land, and it’s your task to make them whole again.

You will keep exploring and finding ways to survive in every land you find, so as to expand your reach to multiple islands and bring them together, improving the life of whoever you find in your journey. Every playthrough is unique in Cloudscape: with a mix of procedurally generated and carefully hand-crafted areas, every experience will be different, without losing the quality of a curated, designed experience. Combining elements of survival and Zelda-like combat and discovery-based gameplay, Cloudscape is the story of a little cloud who falls to a fragmented earth – and decides to turn it into paradise. 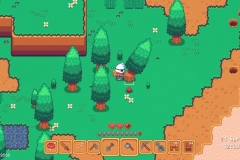 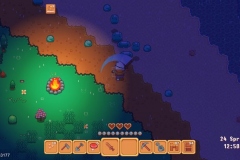 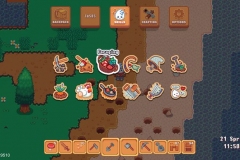 Cloudscape (Switch – eShop) does not have a release date yet.