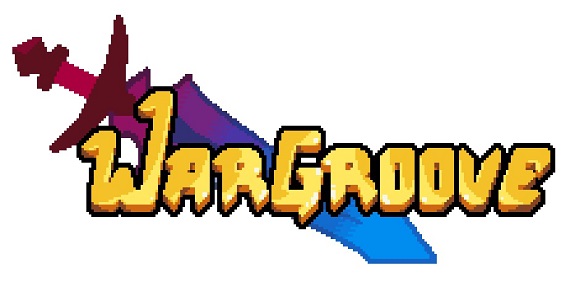 We already knew that Chucklefish was bringing the popular Stardew Valley to the Nintendo Switch, but it turns out the publisher has two other games coming to Nintendo’s new console: Pocket Rumble and Wargroove!

Inspired by SNK’s classic fighters for the Neo Geo Pocket Color, Pocket Rumble is described by its developers as a “streamlined, beginner-friendly 2D fighting game”. It does that by retaining all the gameplay elements of traditional fighters, while reducing the level of execution and memorization to a bare minimum.

That way, both experienced players and newcomers can enjoy the game:

And here’s some screenshots for it:

Pocket Rumble (Switch – eShop) will be released in March in Europe and North America.

Wargroove is a turn-based strategy game that looks absolutely nothing like Advance Wars, and… ok, that last bit was lie (which is why fans of the series are pretty excited about it). It offers local and online matches, for one to four players. You can check out some gameplay footage in the Nintendo Switch Nindie Showcase recording!

Wargroove (Switch – eShop) will be released later this year in Europe and North America.

Stardew Valley (Switch – eShop) will be released this Summer in Europe and North America.

The Upcoming Releases page and the list of confirmed games for the Nintendo Switch have both been updated!