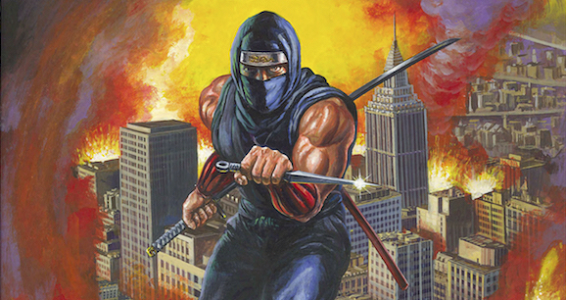 Today, BraveWave announced the latest release in their Generations Series: Ninja Gaiden The Definitive Soundtrack (Vol 1 and 2). They worked closely with Koei-Tecmo and the original composers for this release, which is getting a gatefold package for each volume.

This Ninja Gaiden The Definitive Soundtrack will be released:

According to Brave Wave, the soundtrack will be “recorded digitally from original hardware by Brave Wave’s in-house restoration engineer, and then cleaned up and remastered, ensuring the most pristine sound possible”.

Finally, both volumes of this Ninja Gaiden The Definitive Soundtrack will get a luxurious package, with the cover and booklet featuring “archival art, comprehensive composer interviews, and essays by game historian Ray Barnholt”.