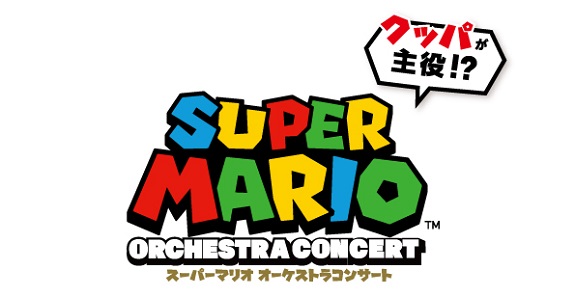 This concert will be held as part of the KYOTO CMEX 2018 (Kyoto Cross-Media Experience) event, and will feature music from the many games in the Super Mario series: from the original Super Mario Bros. on the NES / Famicom to Super Mario Odyssey on Nintendo Switch. No setlist is available as of writing, but it’s safe to assume all “mainline” games will be featured (either with individual music tracks, or as part of medleys).

What’s more, the concert is called “Bowser is the Hero?!” – Super Mario Orchestra Concert, with the keyword being “Bowser is the Hero”. It looks like the music featured in this concert will focus on the Bowser battles across the series!

Here’s additional details about the concert:

Unfortunately, we don’t know if the concert will be recorded, with a CD release coming at a later date. We also don’t know if there will be paid a livestream, like there was for the Kirby 25th Anniversary concert last year.