For the 25th anniversary of the Legend of Zelda series, Nintendo held a series of special concerts in various countries around the world (though mainly in North America). Those concerts have been so popular that new dates are still added regularly to this very day, and it looks like it won’t stop any time soon.

In fact, it’s because the Zelda: Symphony of the Goddesses concerts have been so successful that Nintendo decided to do something similar for the Super Mario Bros. series. Apparently, the company has been trying to find the right opportunity to hold such concerts for a quite white, and obviously, the 30th anniversary of the Super Mario Bros. series was the perfect opportunity for that.

The two concerts will take place on:

For more information about the concert, including the price of the tickets and how to buy some, please check out the official website!

Unfortunately, we don’t know if Nintendo will hold similar concerts outside Japan, or if those two will be streamed live on NicoNico. 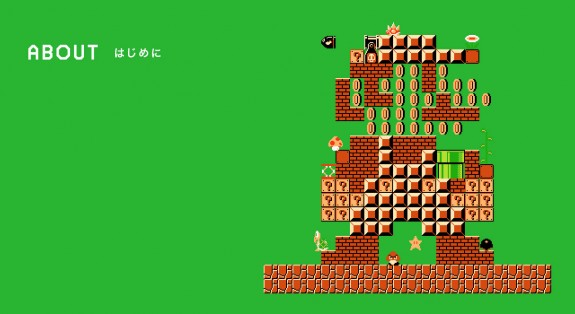