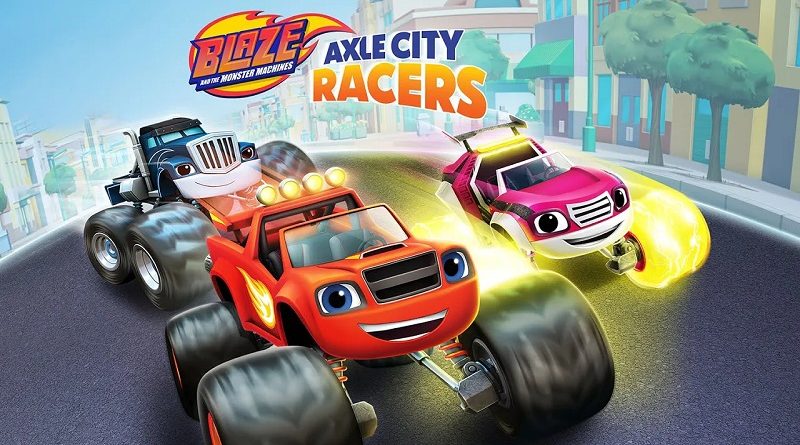 Outright Games have announced their latest licenced game for the Nintendo Switch: Blaze and the Monster Machines: Axle City Racers, racing game based on the kids 3DCG cartoon series and developed by 3DClouds. It will be released this October in Europe and North America.

On your marks, get ready to race with Blaze, Pickle, Crusher, and more Monster Machine friends! From Axle City to the Monster Dome, the world of Blaze is yours to explore. Race at blazing speed for the championship or play with up to 4-players in split-screen mode!

Blaze and the Monster Machines: Axle City Racers (Switch) comes out this October in Europe and North America. The Upcoming Games page has been updated!