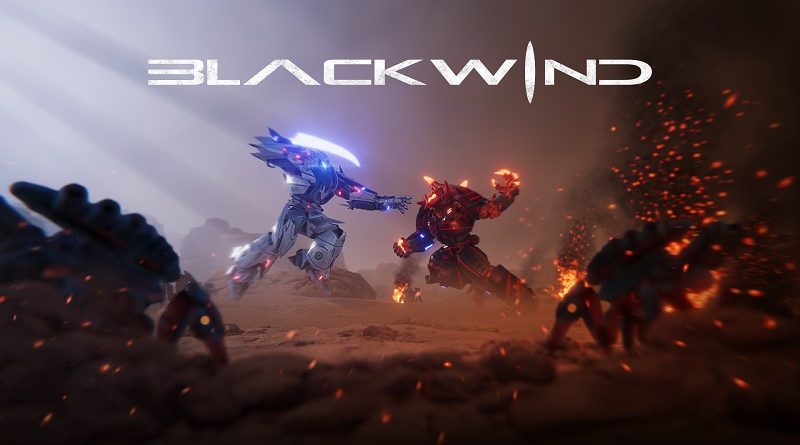 Blowfish Studios have announced their latest game for the Nintendo Switch: Blackwind, a sci-fi action platformer with hack ‘n slash combat developed by Drakhar Dev (who previously worked on War Tech Fighters). It will be released in Q4 2021 in Europe and North America for $19.99. It will be playable in the following languages: English, Italian, French, Spanish, German, Portuguese and Russian.

Here’s a trailer for the game, along with some Devlog videos:

And here’s some details and screenshos for the game:

As a human mining colony on the planet Medusa-42 combats an invasion by fearsome aliens known as the Raknos, an unlikely pair of heroes rise to action. James Hawkins, a teen with no formal training, finds himself in a Battle Frame mecha suit. Determined to push back the Raknos, save the colony, and find his father, James — and Blackwind, the Battle Frame’s sentient AI — are thrown into a battle unlike anything Medusa-42 has seen before.

Suit up and charge into the fray, utilizing melee strikes, ranged fire, and powerful special attacks to cut through the alien insectoids. Grow Hawkins from a rookie to a seasoned warrior, upgrading the Battle Frame’s skills across three branching paths. Turn the suit into a death machine by performing energy blade slashes before dashing away from danger and launching missiles at incoming enemies, or use special powers to finish off any stragglers. Launch your trusty drone to access areas much too small for the Battle Frame’s imposing frame to reach.

Follow James’ journey across the planet, progressing through a variety of imaginative sci-fi locations. March across sand-swept deserts, scale snowy mountains, trek through dense forests, and search secret scientific research facilities across the campaign as Hawkins and the AI attempt to defeat the Raknos threat and solve the mystery behind their assault.

Go it alone or with a friend in local co-op where one player controls the Battle Frame while the other attacks using the Battle Frame’s agile drone to deal damage. Select from Easy, Medium, and Hard difficulty settings for a rewarding experience that’s action-packed and full of alien blood. 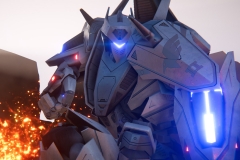 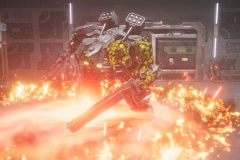 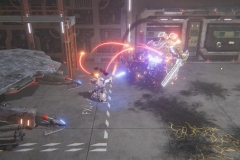 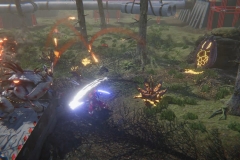 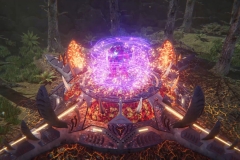 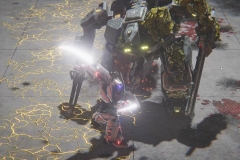 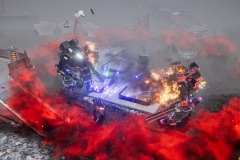 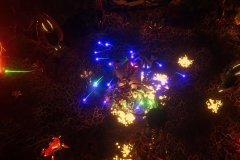 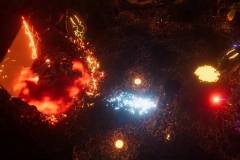 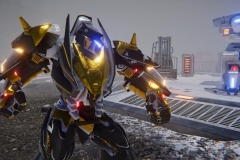 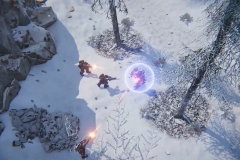 Blackwind (Switch – eShop) does not have a release date yet, but is slated for a Q4 2021 release in Europe and North America.