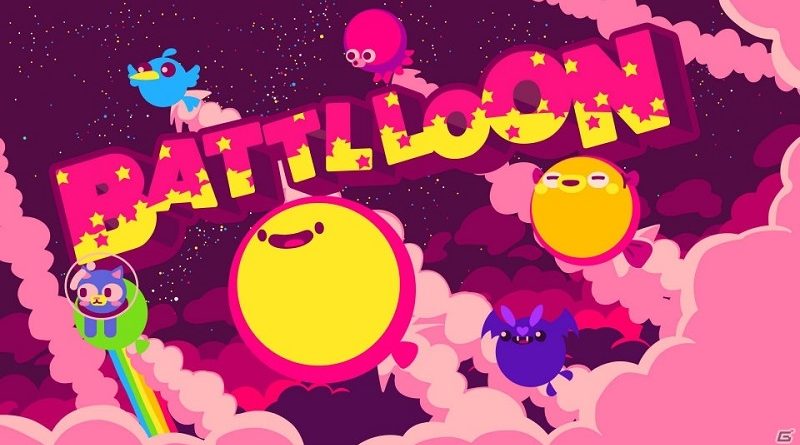 Many months ago, Unties announced Battlloon for the Nintendo Switch: a wacky balloon-battling party game developed by noname studio. Then a few days ago, the publisher announced that it will be released on February 28th in Japan. And today, it was confirmed that Europe and North America will also get the game on the same day. It will be playable in English and Japanese, with 2 to 4 players (local only).

Finally, here’s some details and screenshots for the game:

Gather two to four people, choose from six balloons and engage in the ultimate high-stakes drama. Attack and bump buddies into spiked walls to be crowned king of the balloon battles. Using only the control stick and a single button, BATTLLOON is an easy game for everyone to get hooked on. Avoiding getting popped is harder than it looks, but deflation is not the end. Punctured pals revive as ghosts who can still compete for victory points.

Each bouncy balloon is a supreme warrior with distinct playstyles. Puffer can grow big and become unmovable; Birdie Jay is the master of maneuverability but light and easy to bonk into spikes; and Astro Cat wows onlookers with its fabulous rainbow trail.

Retro-style pixel arenas and upbeat chiptunes set the stage for colorful battlegrounds. Each environment carries its own special dangers like balloon-eating fish or spiky volcanic rocks that can pop anyone caught off guard. BATTLLOON’s transcendental conflicts and whimsical squabbles burst with vibrant visuals and gales of giggles to create a party experience that will keep people of all ages glued to their controllers. 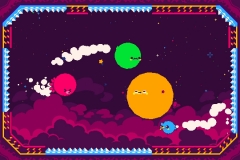 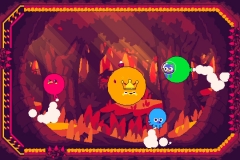 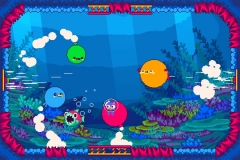 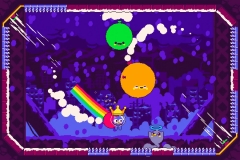 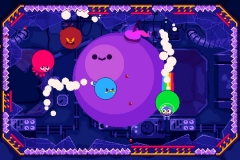 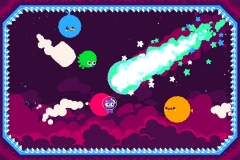 Battlloon (Switch – eShop) comes out on February 28th worldwide. The Upcoming Games page has been updated!